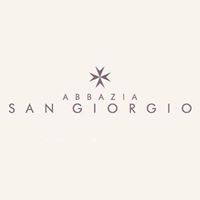 Abbazia San Giorgio is a small winery located on the island of Pantelleria just off of the coast of Sicily.

Battista Belivisi was born on the island and grew up like most island-kids at the time making passito (a style of sweet wine made with Muscat di Alexandria) with his father and grandfather.

After studying agronomy on the mainland, Battista decided to return home and to focus his attention on the growing and making of wine. He worked at a conventional winery for a short period of time before collaborating with Gabrio Bini of Seragghia where he stayed for 11 years before founding Abbazia San Giorgio with his long-time friend Beppe Fontana.

Pantelleria is an ancient, rugged volcanic island lost in the Mediterranean between Sicily’s South-Western coast and Tunisia. Evidence of Neolithic-era human activity is scattered around the island, with evidence of vine growing dating back thousands of years.

Abbazia San Giorgio cultivates 3.5 ha of vines which are divided into small plots situated on average 900m above sea level. The average age of the vines is 60 years old and are alberello trained (a technique thought to have originated on the island 5000 years ago), keeping the fruit protected from the intense afternoon sun and concentrating the vines energy in its roots which drill down deep into the porous volcanic soils in search of water and nutrients.

Two thirds of their vineyards are planted to Zibibbo with the remaining plots planted to Carignano, Nerello Mascalese, and Pignatello. 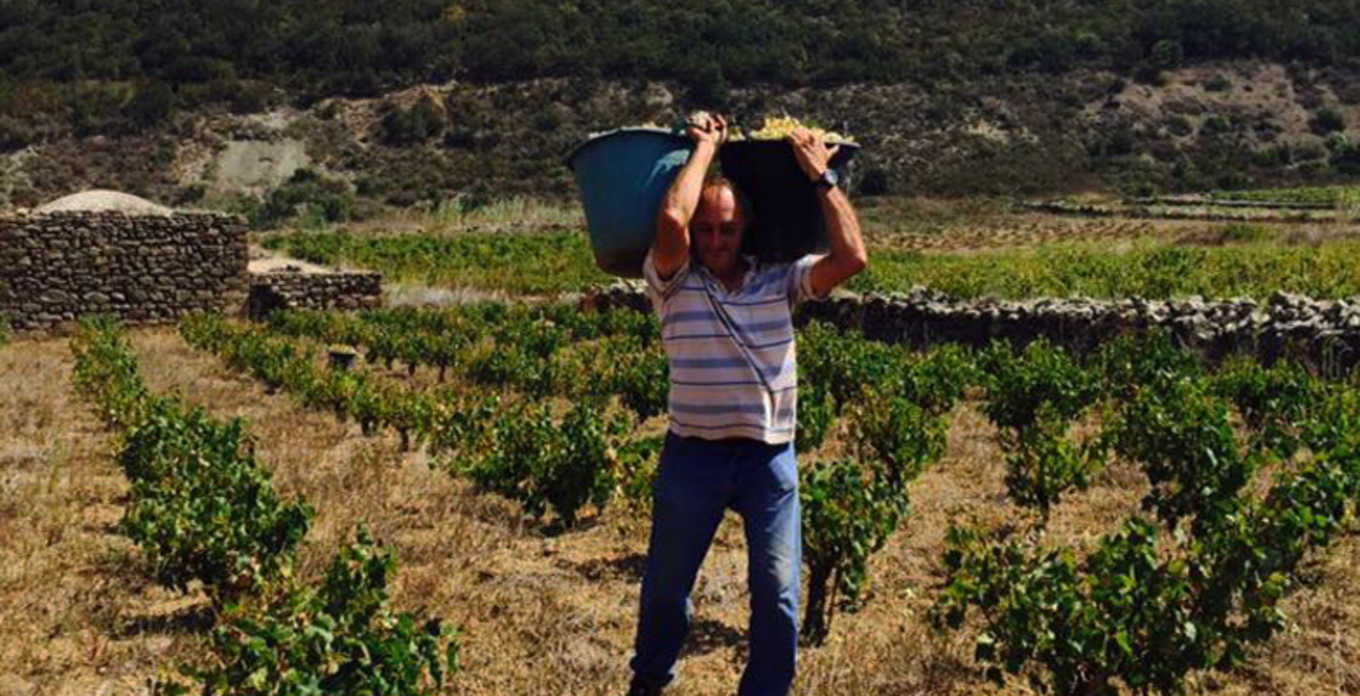 Battista farms his vines Organically and incorporates some Biodynamic practices. His education in agronomy comes in handy here as he manages weeds, pests and disease pressure without the use of pesticides, herbicides or fungicides. One technique Battista employs to enrich the volcanic soil (which is low in organic matter) is the practice of pulling weeds at the end of the season and burying them in the vineyard – this alone is enough to eliminate the need for even organic fertilizers.

Abbazia San Giorgio’s wines are fermented with only naturally occurring wild yeasts from the vineyard. All of their wines including the whites see some amount of skin-contact. Sulphites are used extremely sparingly and only just before bottling, specifically in hotter vintages.