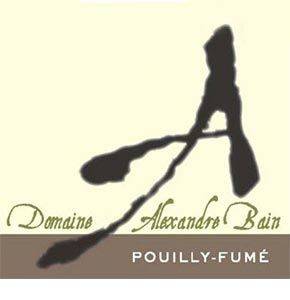 Alexandre’s wines are pure expressions of his terroir and the Sauvignon Blanc variety, with nothing added and nothing taken away.

Alexandre Bain grew up in Pouilly-Fumé with a grandfather who passed along to him a passion for the land. At 18, he decided to attend winemaking school in Beaune and after several experiences working in vineyards he returned home to purchase a few hectares of vines in 2007. 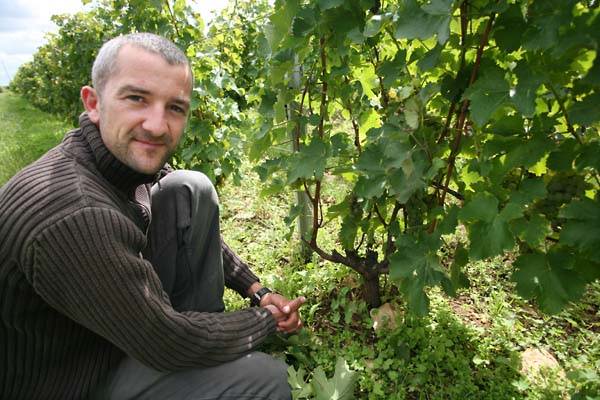 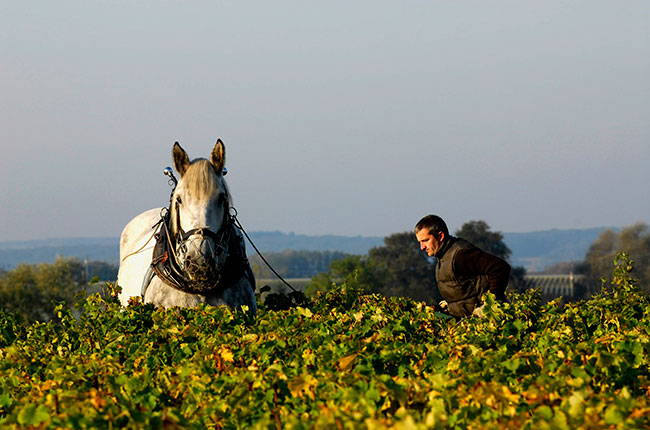 Alexandre tends to his vines Biodynamically and works only with horses (Alexandre’s is named Phenomene) and push-plows in the vineyards. Alexandre seeks to harvest his fruit at peak ripeness and often picks several weeks later than most growers in the region. In the winery, though Alexandre’s production has increased, he is still working with only indigenous yeasts and without any additional sulphites. For fermentation and aging he uses only neutral vessels such as large-format neutral oak foudres and stainless steel tanks.

Like his good friend, Sebastian Riffault, in neighbouring Sancerre, Alexandre makes wines that are quite different from the style of Pouilly-Fumé we’ve come to know – they are far more rich, complex and aromatic. As Alexandre says, his wines are a true representation of his beloved land.