Antica Enotria was founded in 1985 by Raffaele Di Tuccio who today runs the estate with his wife Antonia and son Luigi. Located just outside the Puglian town of Cerignola just a few kilometres from the Gulf of Manfredonia on the Adriatic coast. 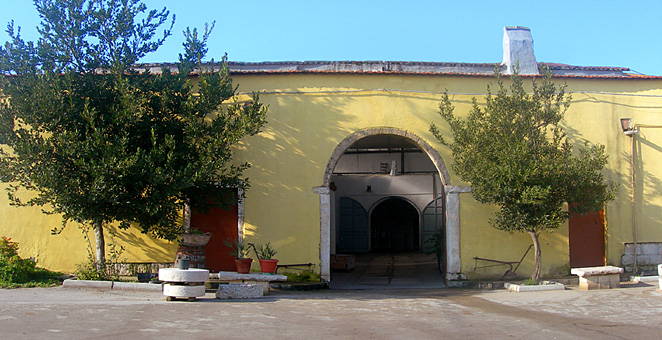 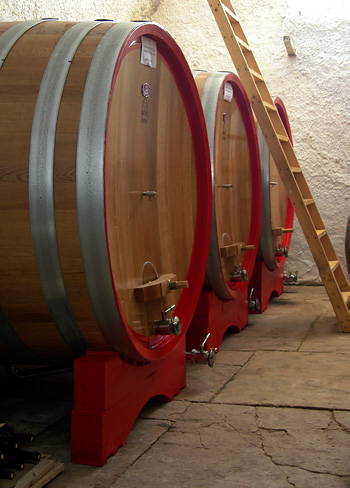 After several years of reviving the 18th century farmhouse on their property, Raffaele, Antonia and Luigi set about converting their entire estate to sustainable and eventually organic viticulture in 1993. Their goal was and remains to be to make wine that accurately represents Puglian terroir (often masked by over-ripe fruit and oak) and to farm with nature’s rhythms.

In Antica Enotria’s 12ha of vineyards Puglian varieties such as Nero di Troia, Primitivo and Negroamaro grow as well as Aglianico, Falanghina, Montepulciano and Sangiovese.