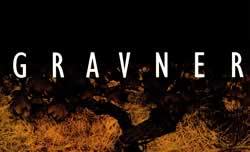 Josko Gravner is both a visionary and an enigma. His reputation for straight talk proceeds him – he is not afraid to tell you what he thinks, about Organics, Biodynamics, how to sell his wine, or you.

Josko’s wines were popular already in the 70s, and his methods were somewhat conventional. However, after a trip to California in the late 80s where he was disgusted by the heavily oaked and artificial tasting wines that he tried, he returned to Italy changed.

The conventional ways of the New World inspired (or scared) him enough to chart a new path. He began researching winemaking’s roots and dabbling with clay amphorae, long-macerations with white grapes and more. The results have been astonishing. His white wines resemble red, they’re dark in colour, dense, tannic and flavourful. They’re largely unlike anything we’ve had anywhere else in the world.

Based in the rolling hills of Collio, straddling the Italian/Slovenian border, Gravner currently has 18ha of terraced vines. 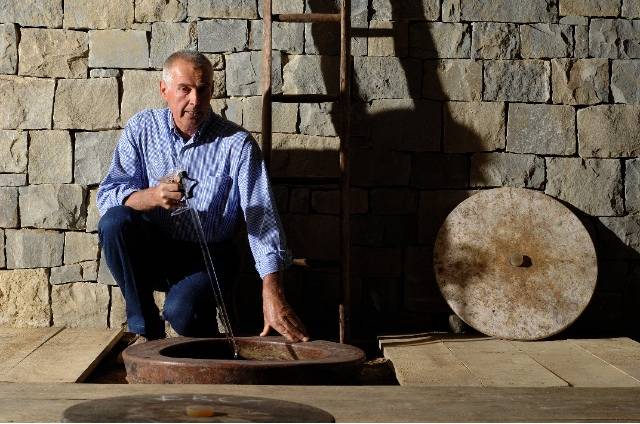 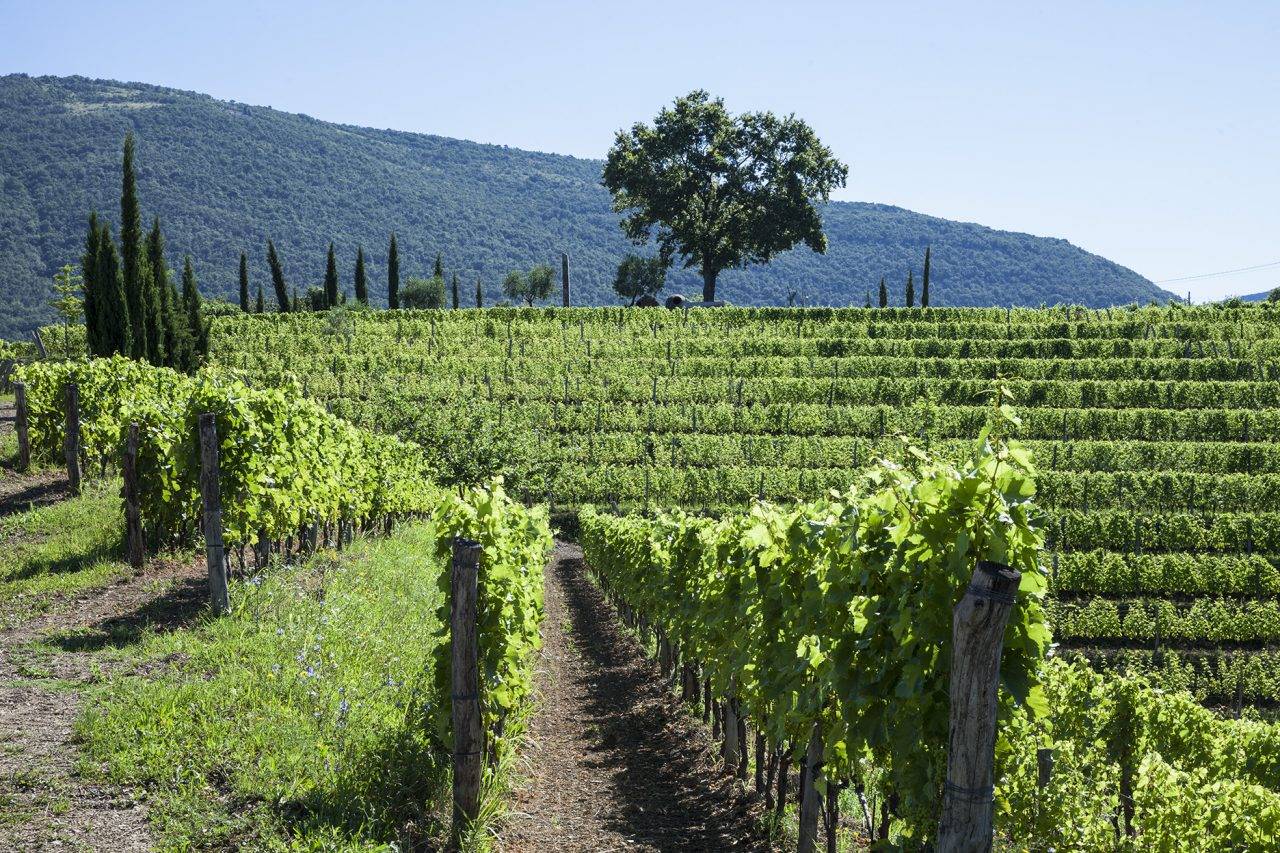 Josko strongly believes that our only task on earth as humans is to be guided by nature and to intervene as little as possible. An ethos he brings to his winemaking.

Josko uses what he describes as a ‘natural’ approach in the vineyard, using both Organic and Biodynamic practices and only using wild yeasts, forgoing temperature control or filtration and very (very) minimal sulphites.