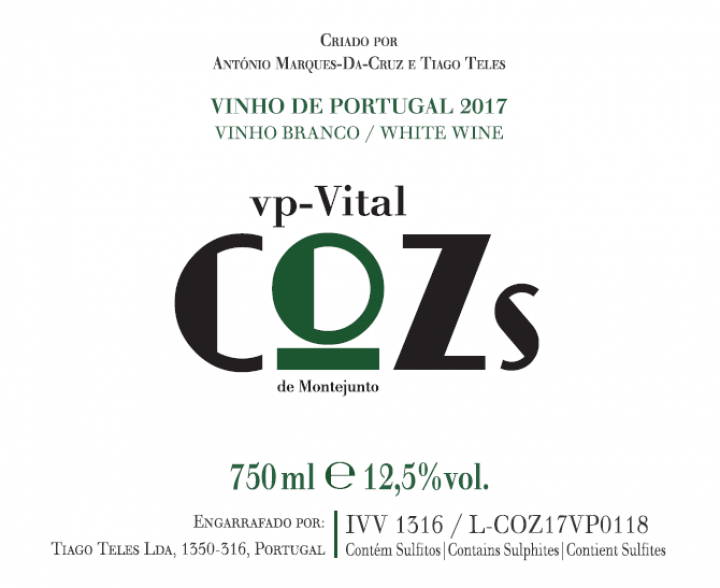 Though both Tiago Teles (Gila, RAIZ) and Antonio Marques-da-Cruz (Quinta da Serradinha) had worked in and made wine independently for a number of years, it was not until 2015, after a long debate that they decide to ban together to approach the family of the late José Mendonça about leasing their vineyard in a village north of Lisbon.

This vineyard had been the main source of fruit for Quinta dos Cozinheiros, the producer (led by José) who had become a reference point and guiding light for a new generation of winemakers in Portugal (including Teles and Marques da Cruz) endeavoring to make an unmanipulated, terroir-driven, fresher style of wine than what has been the norm in the country. Quinta dos Cozinheiros ultimately ended with the tragic and untimely passing of José. With the blessing of Josés family from this vineyard, the pair launched their project (aptly named COZs) and enjoyed several harvests before ultimately moving on to purchase their own land. 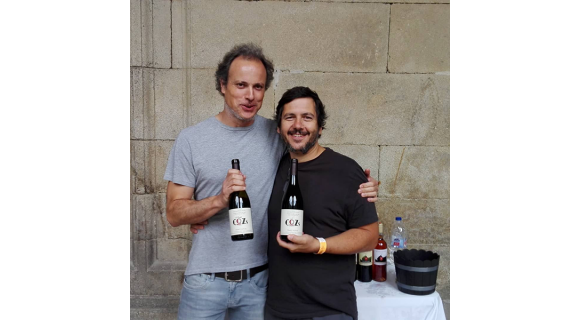 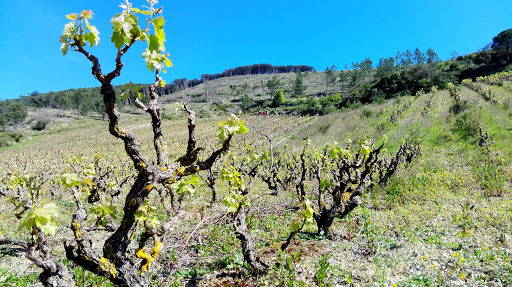 Tiago and Antonio purchased a 2-ha vineyard in the Serra de Montenunto, a mountain range also in the Lisboa region. This 35 year-old vineyard is planted on clay-limestone soils with Vital, a rare white varietal only planted in the Western regions of Portugal, which they farm organically.

The pair continues to acquire leases and property in the Lisboa region in order to continue on with their joint project. They are also passionate about the changing tides in the winemaking industry in Portugal and about ensuring that generations to come are able to make wine with native Portuguese grapes through their support of varietal conservation efforts.