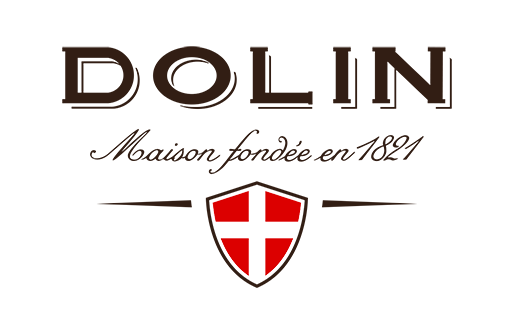 At 25 years old, Joseph Chavasse created a liquor distillery at Les Eschelles in the province of Mont Blanc. The mountains overlooking his birthplace were a wonderful alpine garden where he could find the plants he needed to create the liqueurs he had developed.

Dolin is now the last independent company still producing Vermouth de Chambery. The others have all been swallowed by large international companies, often more interested in quantity and 'branding' than quality. Fortunately, Dolin has stayed true to its founding principles which earned Chambery France's only A.C. for Vermouth back in 1932.

Dolin produces its vermouth in Chambery itself, macerating real plants rather than pre-prepared infusions, and using real sugar as opposed to other sweetening products. The finished Vermouth contains 75-80% wine, much more than most industrial aromatised 'wines'. The Dolin secret recipe continues to be made from the herbs and aromatic plants naturally found in the Alpine meadows above Chambery. These are individual Vermouths of remarkable freshness, purity and complexity. Dolin Vermouths are notably lighter, drier and less pungent than their larger commercial counterparts.

In addition to vermouth, Dolin also produces a range of French Alpine Spirits and Bonal Chartreuse that are imported to Canada in small quantities. 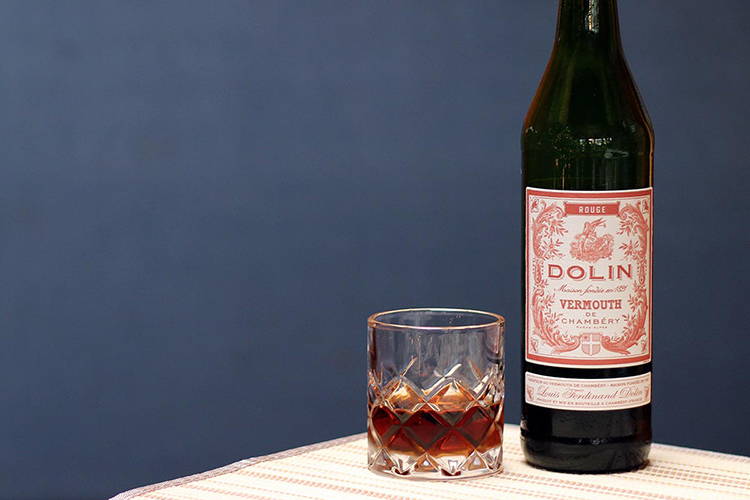 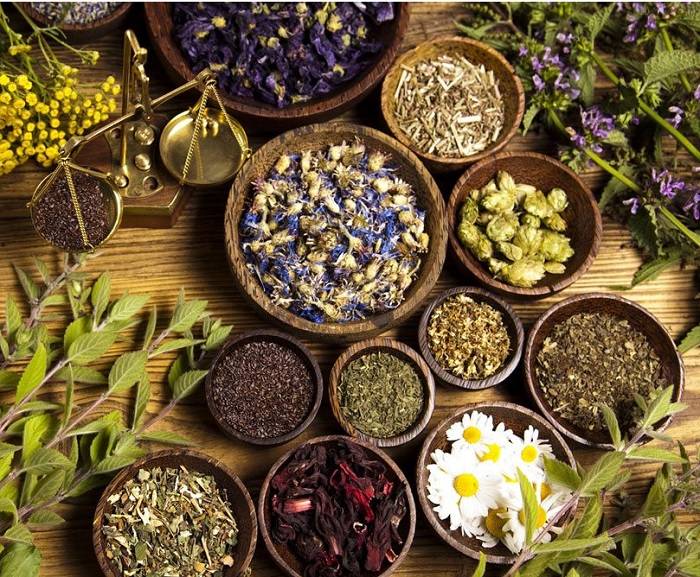 The best recipe in the world is worthless without quality raw materials. That is why we are very careful in the selection of the plants that will impart all their flavours to our products. We pay very close attention to the production of the plants and fruits that go into our products, from their planting to their distillation. We work with local growers, carry out product audits, and get out and visit the plantations to preserve a real relationship of trust with our suppliers.