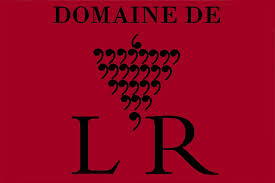 While the Domaine de l'R is a fairly new, it is already counted by Chinon amateurs among the ones where cabernet franc shines.

Domaine de l’R was founded by Frédéric Sigonneau in 2007. He worked for a few years at the famed Domaine Baudry, his neighbor in Cravant near Chinon, then 2 years in Spain on Biodynamicly-farmed ungrafted vineyards. While the Domaine de l'R is  fairly new, it is already counted by Chinon amateurs among the ones where cabernet franc shines. Frédéric and his parents have been living next door to Bernard Baudry, he was by the way a childhood friend of Mathieu, Bernard's son. Frédéric, whose family owned vineyards but rented them to different wineries, began to work at Patrick Baudry in 1997, staying two years there until 1999.

He then worked at Fabrice Gasnier, an organic (and now biodynamic) vigneron 4 km away. Then at the end of the wine school in 2002 he went to Spain where he stayed 2 years, working on biodynamicly-farmed ungrafted vineyards. Back in France, he had an interlude of 2 years working in a conventional domaine before setting up his own domaine in 2007. His wines, which were then still under the radar by the mainstream wine media, were discovered by Olivier Grosjean, an out-of-the-box French wine writer during his visit at the Salon d'Angers in 2009. 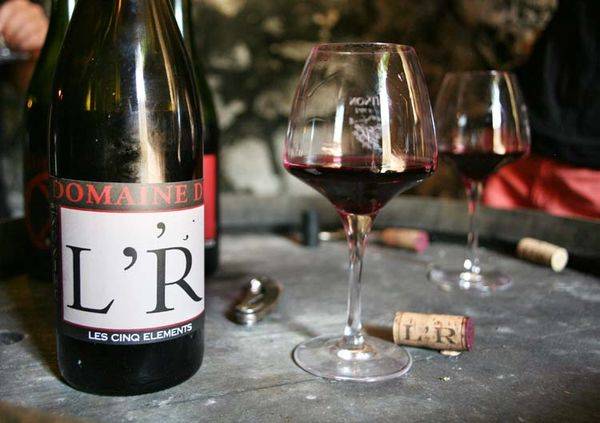 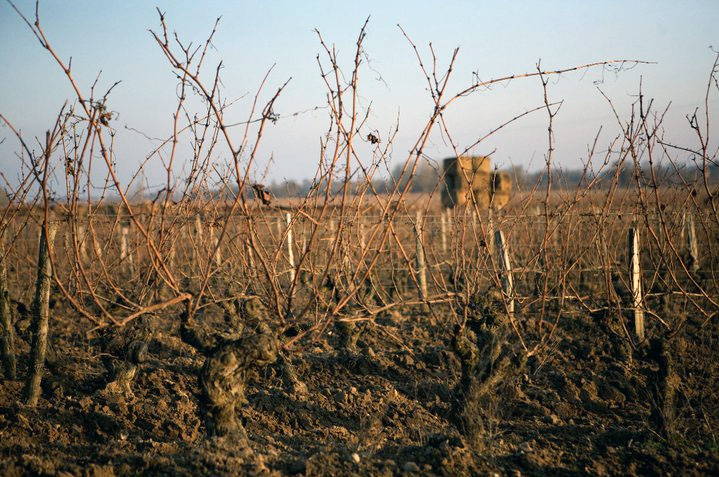 Domaine de l’R’s vineyard is managed as naturally as possible by working the soil and protecting the vines from disease with sulphur and copper. The harvest is carried out manually and only gravity is used for movements in the cellar (and therefore racking is minimal). Fermentation takes place in raw cement vats and the addition of sulphites takes place only when necessary prior to bottling.