Domaine de Montcy is located in the heart of the Loire, in the Cheverny and Cour Cheverny appellations.

Laura Semeria and her husband Dominique purchased the estate in 2007 with the hopes of producing wines of the highest quality that the appellation can offer.

Laura Semeria was born in Italy’s north-eastern region of Liguria. For three generations her family has tended olive orchards and produced olive oil for a living, but working the land was a vision she had yet to embrace. Instead, she studied nutrition in Milan and began a career in the food industry. With daily interaction with some of the leaders of Italian gastronomy she was hooked on the food and wine scene. She spent her evenings studying wine and soon became a sommelier.

After meeting Dominique and wanting a slower pace of life, they agreed to find land in order to make wine and raise their children. They searched all over Italy and France until they came upon Cheverny in the Loire Valley where Laura fell in love with the little known grape: Romorantin (the only grape variety in the ultra-tiny appellation of Cour-Cheverny) and a parcel of land. 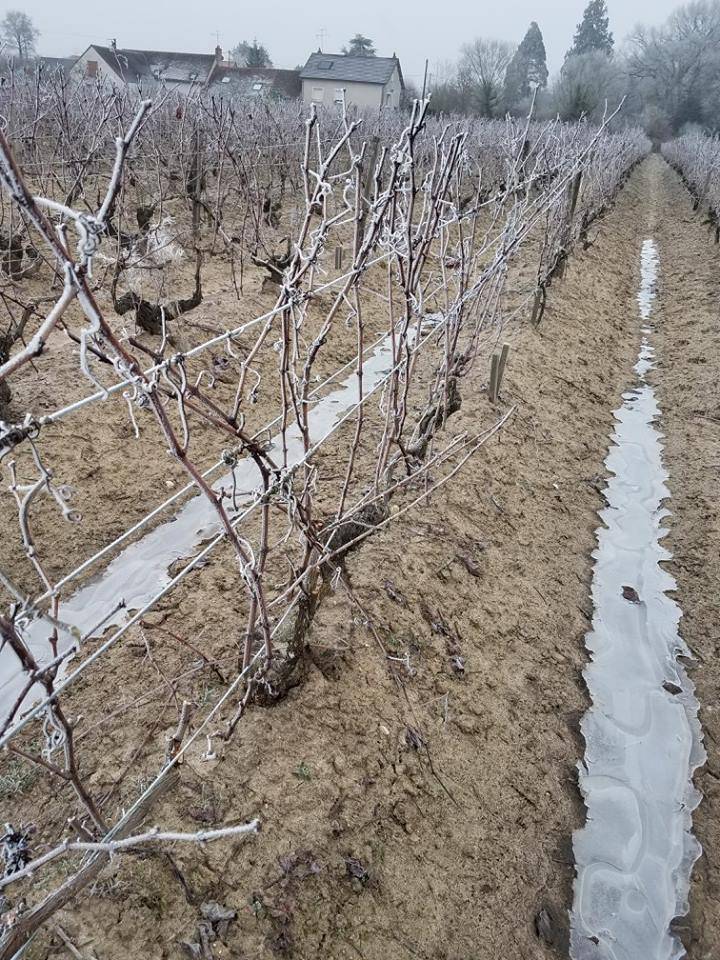