The family vineyard Les Vins DOMAINE du CLOSEL is located at the Château des Vaults, in Savennières, Grand Cru of the Loire Valley.

They shape, manage and develop the biodiversity in their vineyards by respecting and preserving the natural habitats of the species that inhabit it. Chateau des Vaults was built in the XVII century and remastered in the XIX century. The park with its current design was created around 1850. The property has been in the hands of members of the upper class of Angers and of the prestigious family of Nantes shipowners : The Walsh, Count de Serrant. Later, in the 19th century, the family of Emmanuel de Las Cases, Napoleon’s biographer, inherited the estate. Since that day, the Château des Vaults and the vineyards have been managed by the descendants of Las Cases.

A line of female winemakers had started, first with Marque de Las Cases du Closel. Her niece, Michèle Bazin de Jessey, developed the vineyard and created the company: Les vins Domaine Closel which she has handed down to her two children. The property is currently managed by her daughter, Evelyne de Pontbriand. 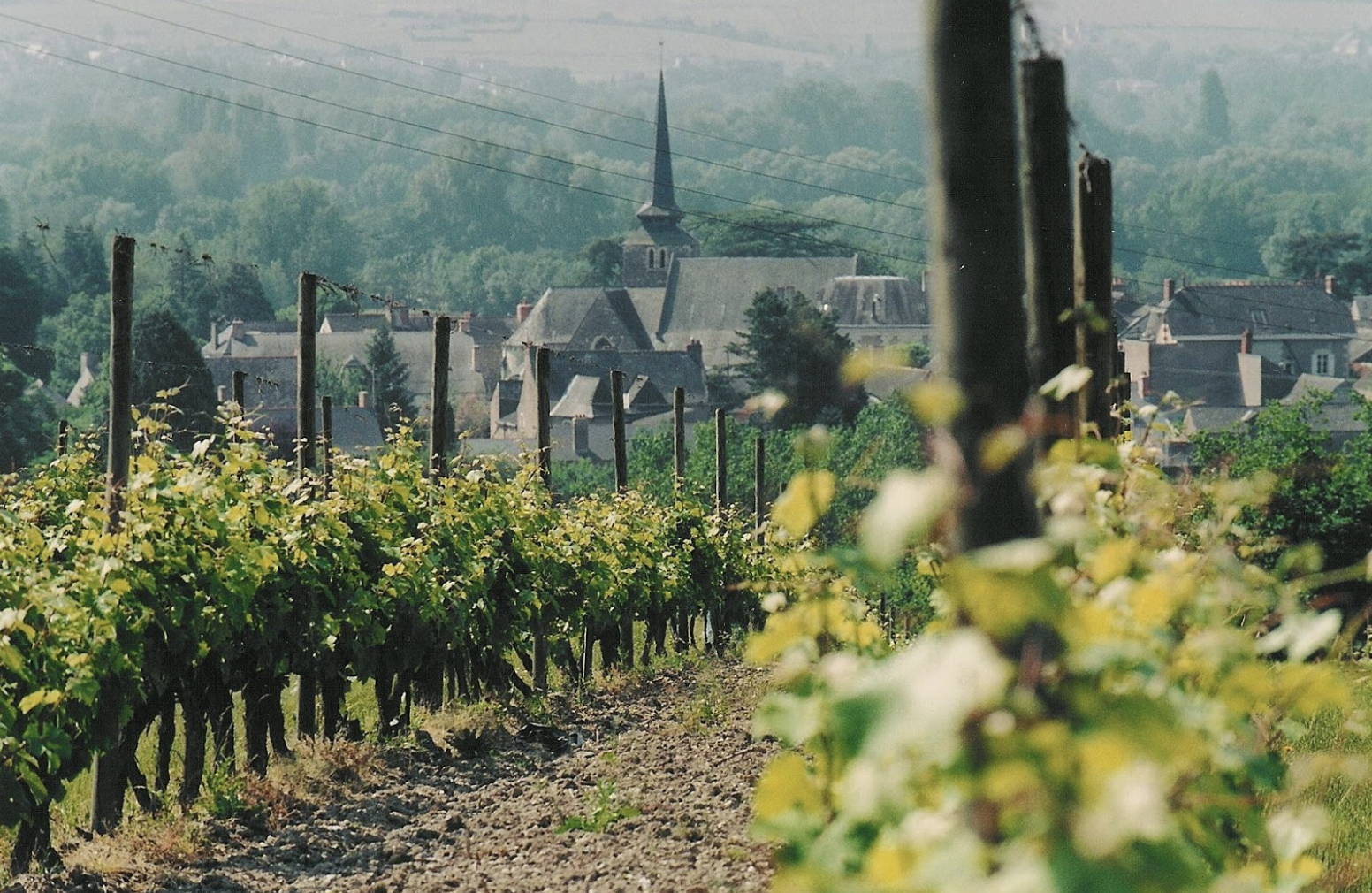 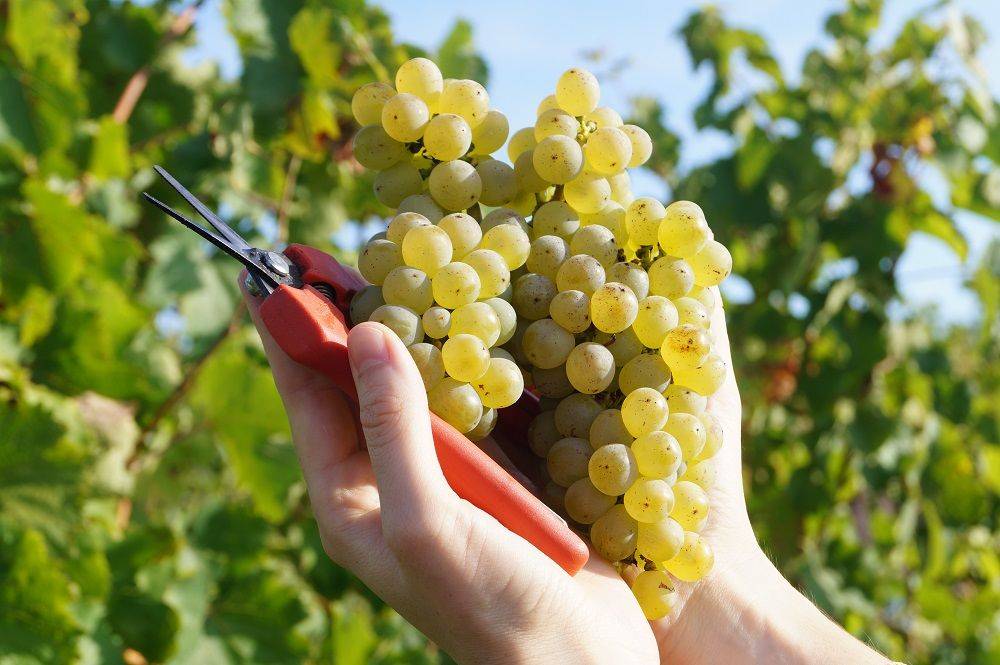 Savennières appellation is a Grand Cru of the Loire Valley, located 15km south-west of Angers. It is a small appellation comprising 130 hectares and 36 winemakers. Popular with sommeliers, buyers, importers and independent merchants, and passionate amateurs, it remains a niche area and produces rare and unique wines (very low yield - 4000hl/year).

The first priority of the work that Domaine du Closel does (certified by Ecocert and Demeter) is to maintain the biological balance and respect the natural cycles of the ecosystem. Working the soil and leaving natural grasses to grow allows the Domaine to respect the ground. Micro-organisms in the ground are active; oxygen circulates and allows for an optimal exchange between the ground and the vines.