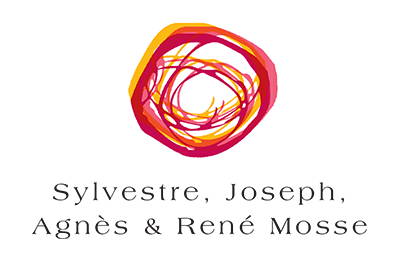 Agnès and René Mosse live in the Coteaux-du-Layon area of the Anjou. After owning a wine bar in Tours for several years and becoming close with many vignerons, they made the decision to study oenology at an agricultural university. In 1999, Agnès et René Mosse, sold their wine bar in Tours, moved to the country in the Coteaux-du-Layon area of Anjou and bought an old winery.

In their area of Anjou Noir (Black Anjou, so-called because of the dark color of the soils of slate and volcanic rocks), the soils are shallow, with subsoils of schist and sandstone, and varying amounts of clay on the surface. 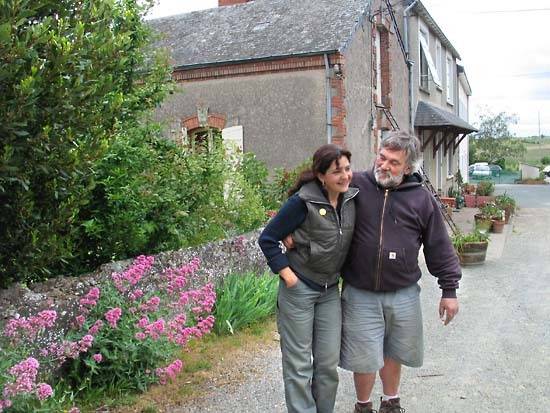 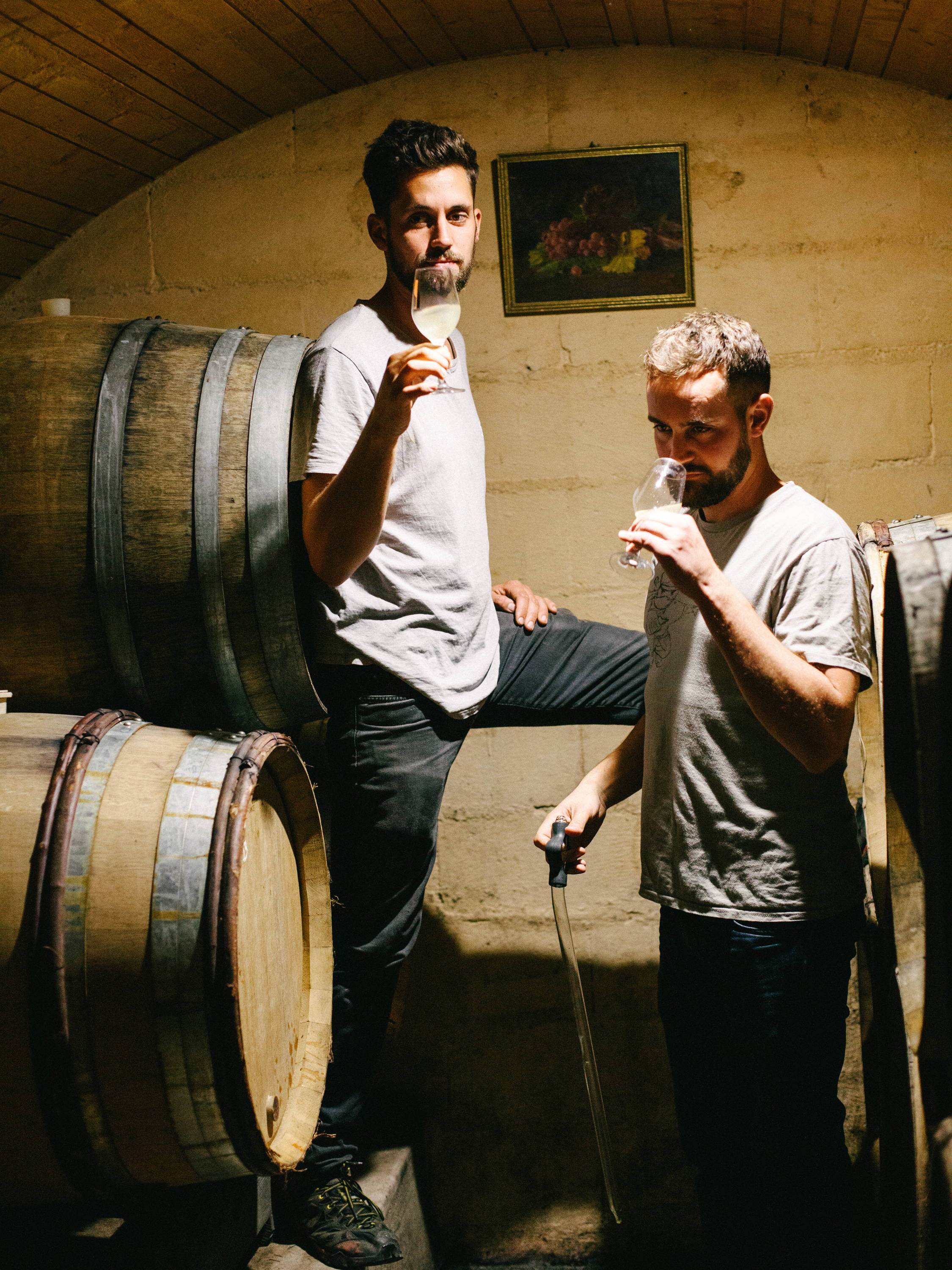 The vines of Domaine Mosse have been farmed Organically since 1999.

In the cellar the Mosse's use only indigenous yeasts for their ferments which all take place in older barrels or foudres. Most of their wines (including whites) go through MLF and are always bottled unfined and unfiltered with extremely low doses of sulphur.