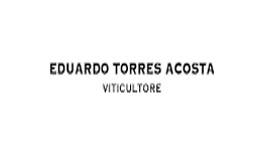 Eduardo Torres first began working with wine in the Canary Islands, Spain, where he grew up. In 2012 Eduardo island-hopped to Sicily to intern with Arianna Occhipinti, another one of our Sicilian producers. Soon, Eduardo was managing to rent several fine parcels on Etna from locals.

Up until the 2017 vintage, the grapes were harvested and then trucked to Arianna Occhipinti’s estate in Vittoria. Since the winemaking facility is not on Etna, the wines were not allowed DO status and simply carry the IGT Terre Siciliane designation. Eduardo was able to convert a small Etna garage into a winery, so this may well change with the release of the 2018's. 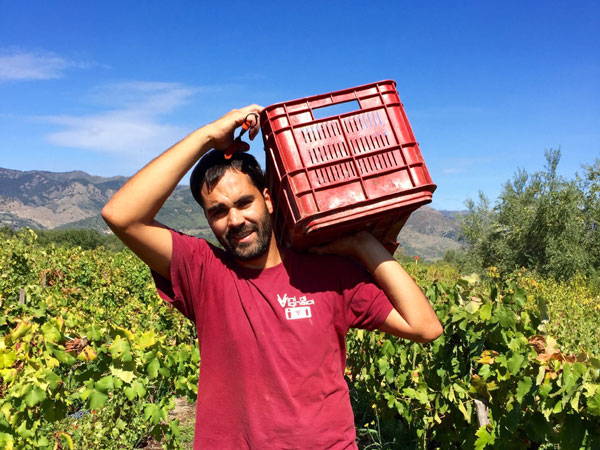 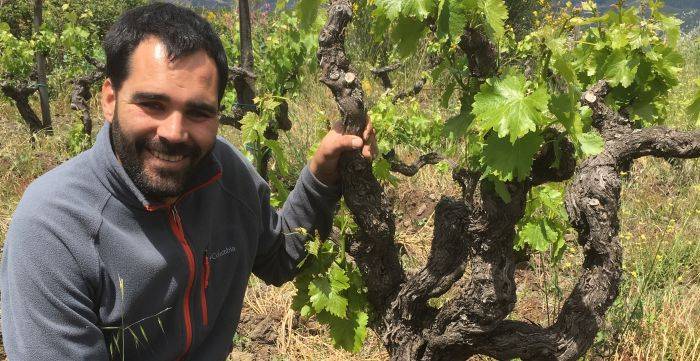 Eduardo is committed to organic farming and doing all work by hand. His focus is on native grapes: Nerello Mascalese and Nerello Cappuccio. He has found a lot of success in the highest-elevation sites on the north-facing slope of Etna, which have the classic volcanic soils but even cooler temperatures and lower yields. The DOC only includes vines between 600-800 meters in altitude; the grapes for his Pirrera bottling come from 850 meters and thus are not DOC-classified. His production is very small and we usually only have allocations once a year.