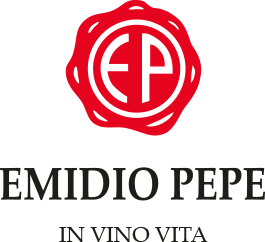 When Emidio Pepe established his winery in 1964, he was convinced from the very beginning that Montepulciano d’Abruzzo could produce one of Italy’s great red wines.

But not everyone was convinced. In the 1960s, Abruzzo’s red was known as innocuous vin de soif, and most of the region’s 7,500 wine growers sold their fruit to cooperatives. In the 1980s, modernism struck, and a new and vulgar Montepulciano emerged alongside the old: oaky, extracted and still-born. Neither style ever won acclaim, though they continue to have their adherents.

Pepe’s vision of an artisanal and age-worthy wine was thus entirely without precedent, and for several decades it seemed hopelessly quixotic: one village wag notoriously joked that Emidio was building castles in the sky. Today, the bottles in the Pepe cellar are still stacked in crenellations to satirise that wisecrack.

Born into a family of farmers in 1932, the young Emidio was hard at work in the fields well before his tenth birthday; by age thirteen he was adept at grafting vines. In 1960, Emidio began to contemplate producing his own wine. After a few experiments, he released his debut 1964 vintage and began building a reputation for quality, one client at a time.

Emidio Pepe, now 85, has turned over winemaking to his daughters Sofia and Daniela. And more recently, the dynamic Chiara De Iulis Pepe has joined the estate as the fifth generation! 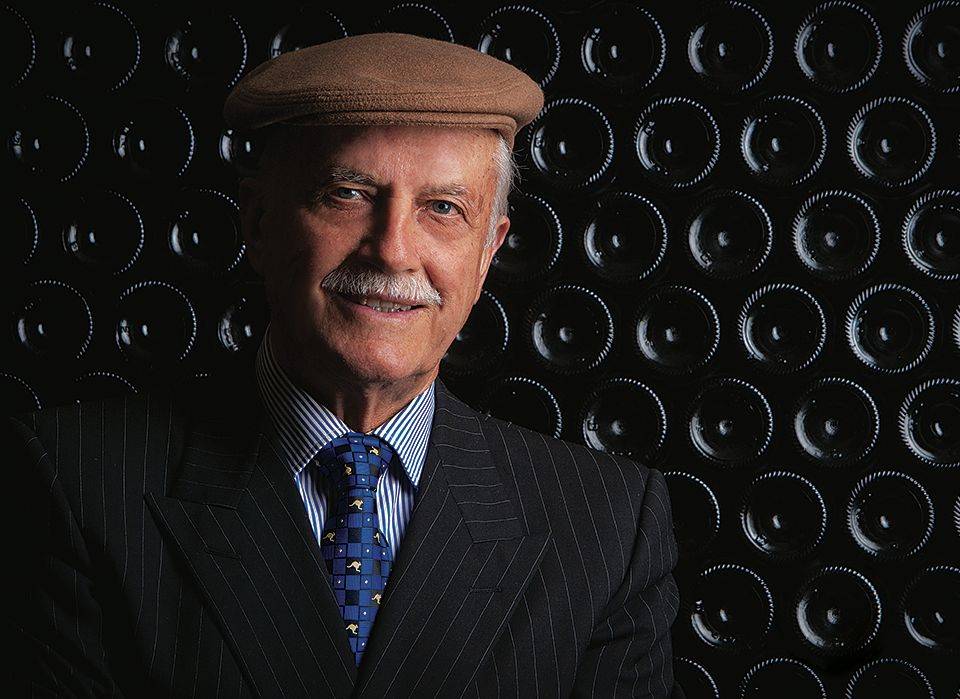 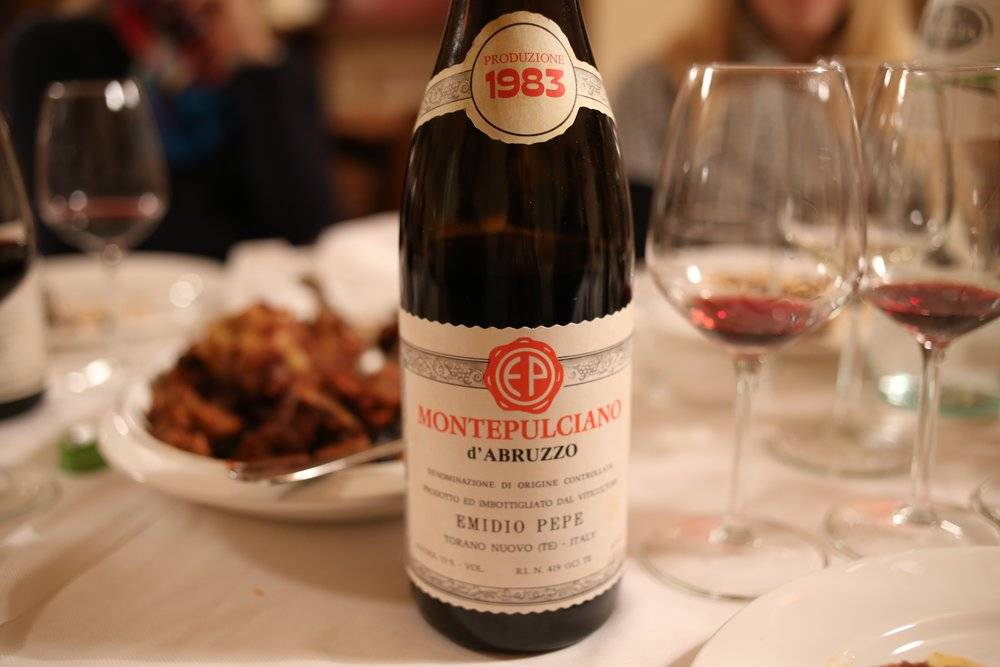 To this day, the Pepe wines are still made using the techniques that produced those early vintages. The winery’s approach to viticulture is firmly rooted in Abruzzese tradition, as over two-thirds of the estate’s vines are still fastidiously pergola-trained, a labour-intensive system which protects the grapes from sunburn – a distinct advantage in torrid vintages such as 2003. The remainder of the estate’s vines are trellised more conventionally, which ensures success in cooler years too. These vines were always cultivated along organic lines, but in 2005 the Pepe family began to transition to biodynamic viticulture, and Emidio’s initial scepticism has been more than assuaged by the results.

Needless to say, there is no machine harvesting or mechanisation at this address. Pepe’s winemaking is rather more idiosyncratic. The grapes are de-stemmed by hand and transferred to glass-lined cement tanks where the wine is subject to daily pumpovers while it ferments for about eight to ten days. The wine is racked off into tanks where it ferments and ages undisturbed for between 18 to 24 months before it is bottled without fining, filtration or SO2.