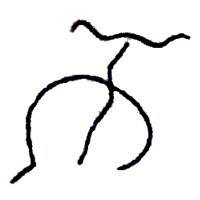 Fabio's ancestral land (inherited from his maternal grandfather) is located high up in the hills around Barbaresco, Piedmont. Though the land was planted as a monoculture in past, Fabio's grandfather was said to have had upwards of 200 different varieties growing - all from clippings from old vines growing in the area.

Over time, many of the plots fell into abandon, and when Fabio decided to give up a career in geology to make wine, he knew he would have to painstakingly care for each and every vine and work to revive the land.

In the corners of the plots that he's chosen to replant, he used massale seleciton (as his grandafther did) and sourced vines from all around the region to plant.

Today Fabio's whole operation amounts to 1.8ha - .9 that he owns, planted to Nebbiolo, Dolcetto and Barbera, and another near hecatre - scattered over plots in and just outside of the Barbaresco designation. 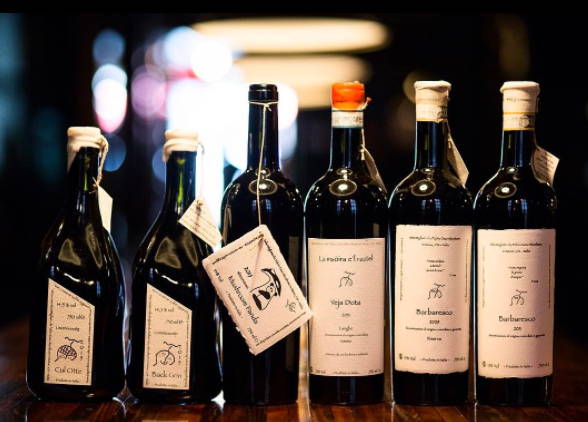 Fabio does all of his vineyard work is by hand, and uses only minimal treatments of copper and sulfur to keep disease at bay.

In the cellar, apart from experiments (he crafted his own porcelain anfora which he refers to as 'toilets'...), he uses large, older barrels, glass and stainless steel vessels for fermentation and ageing.

Fabio's total production is around 5000 bottles a year of 6-7 different wines. Some wines lean traditional, others are definitely outside-the-box - we will let you guess which are our favourites.