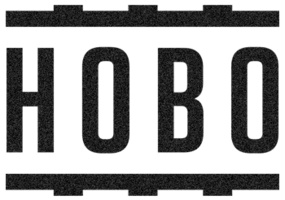 The question always comes up, “Why Hobo?” A friend in the wine industry once told me that he figured the hobo name came from the fact that I was about the dirtiest winemaker he knew. The part about me being the dirtiest winemaker might be true, but it is not where the name came from. It’s partly a trip I’m on about a dead American era and partly about the fact that I don’t own a winery or any vineyards. If you are looking for estate bottled wines, you have come to the wrong place.

Hobo is my tribute and homage to a freedom and an era that I grew up romanticizing. I think I spent a lot of my late teens and early twenties chasing the rambling ways of the American Hobo. When I was seventeen I started traveling around, listening to Woody Guthrie and Bruce Springsteen and the likes, seeing the different parts of the country and other countries, writing in journals and taking photos and didn’t really stop until I was twenty-three or twenty-four. As the experiences racked up, I found out that the hoboes had disappeared. The hobo had become a relic in the story of our expanding country. Like all good heroes, I figured they deserved their place in history and on wine bottles.

Instead of becoming a hobo, I became a “Hobo Winemaker.” Of the two ways to make wine, with and without money, the first should probably be the only, but a few of us slip through the cracks and do it on the skinny. No winery, no vineyards, no truck, no warehouse, no employees…nothing. There are advantages. Making small lots comes naturally, the flexability to pick and choose grape type, vineyard, appellation, and winery on an ongoing basis, and a larger circle of people involved which means more ideas and expertise. 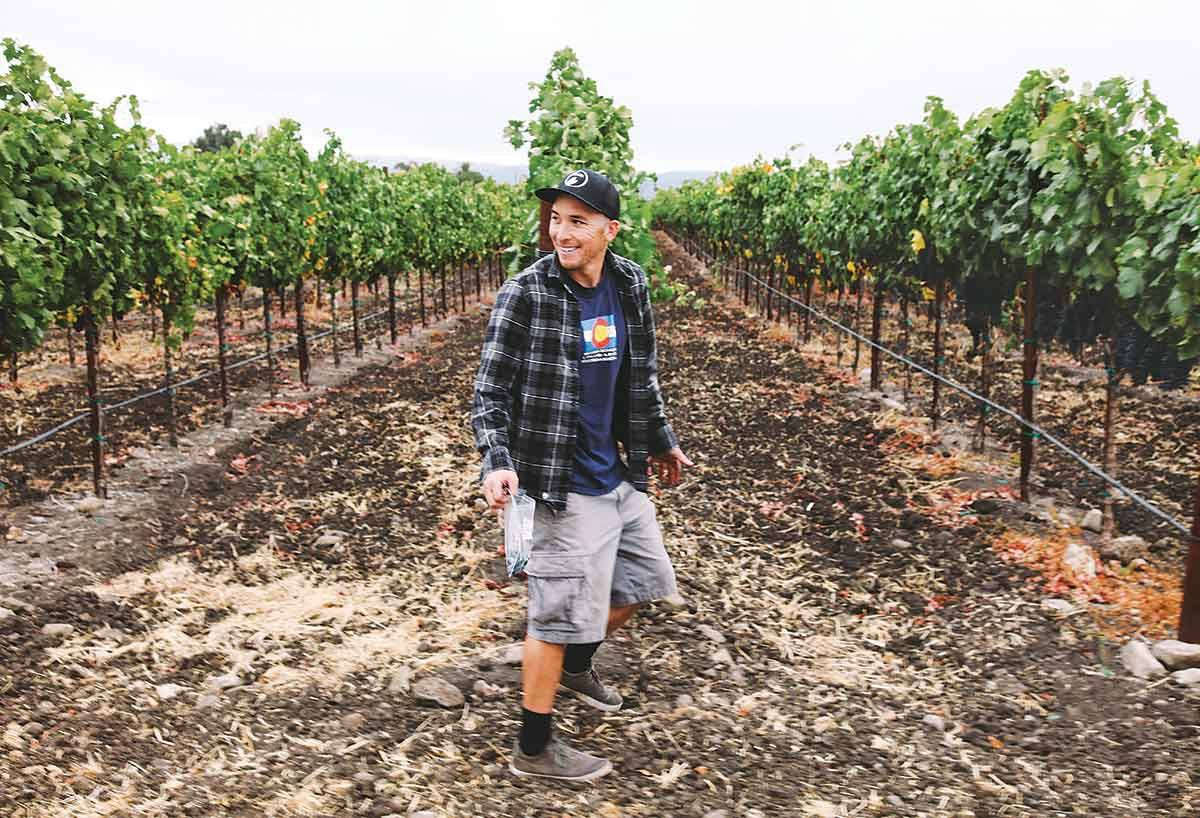 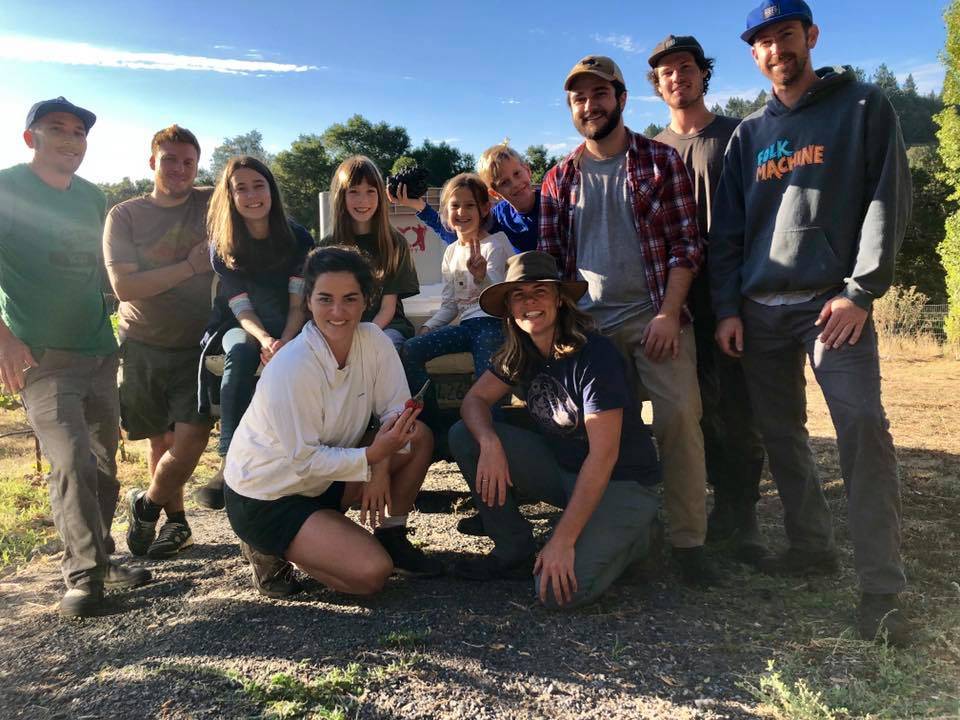 These vines, the land, the landscapes, habitats, life, our lives, agriculture, a cycling through the seasons, and the years that pass are the groundwork for our business, the foundation that the rest is built on. The vineyards that we work with and the relationships formed around them are long-term commitments, refined over many years, sacred assets. Each site has been chosen, generally for many reasons including growing the right variety in the right place, but also the site’s ability to co-evolve with us and our winemaking goals. There are some sites that we have been continuously working with for fifteen years now and most for at least ten. Our site selections are based more on values and ethics than dollars and notoriety.

In total, Hobo Wine Company sources grapes from about 200 acres spread across Sonoma County, Mendocino, Clarksburg, Suisun Valley, Arroyo Seco, and the Santa Cruz Mountains. Of this, we lease and farm either directly (hands on) or indirectly (with contract labor and vineyard management companies under our guidance) about 70 acres. Our team plays more of an advisory role in the other 130 acres monitoring vineyards and partnering with growers to reach our mutual goal of making high quality wines via ecological farming practices that over deliver on value. 88% of the vineyards that we work with are farmed organically. 100% of the vineyards that we farm are farmed organically.