Longarico is a joint project between Luigi Stalteri and Alessandro Viola, an oenologist who also makes natural wine of his own in the Trapani region. Luigi and Alessandro met and became friends in 2007 when Alessandro moved to Piedmont to work with the renowned winemaker Donato Lanati. At the time Luigi was managing a wine bar in Bologna working with natural wines. In 2015, they felt drawn to return to their native Sicily, in the ancestral home of Luigi’s grandfather in the hills of Mount Alcamo, to start the Longarico project. The name Longarico comes from the ancient greek name “Longuro” for the lands the greeks discovered on the slopes of the mountain that benefited from the fertility of the nearby sea. 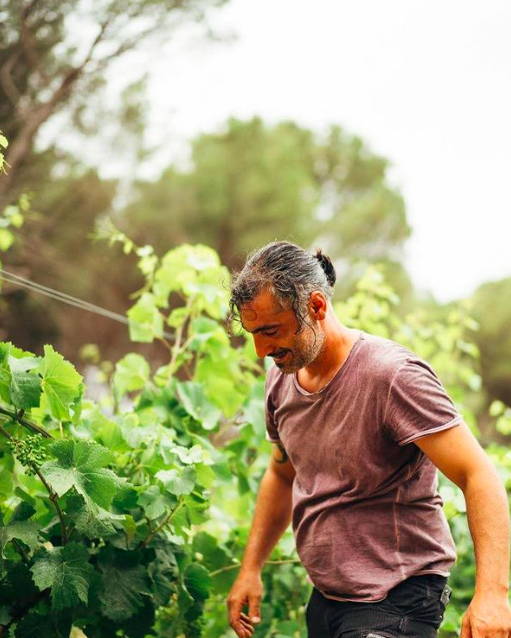 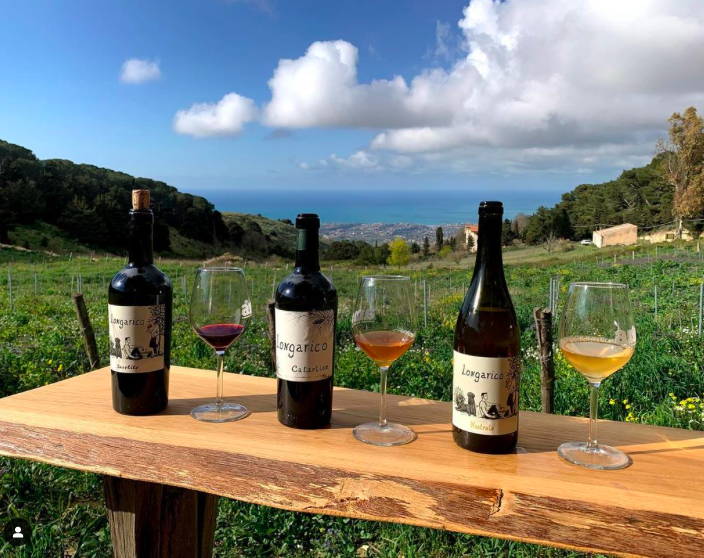