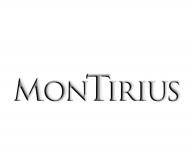 The Saurel family home sits amongst a cluster of modest buildings, their plastered walls a ruddy sandstone colour. Eric and Christine run the estate, but it’s truly a family operation. Of their two daughters (both in their 20s), Manon assists Christine with the administration and logistics while Justine spends her time with Eric in the vineyards and the cellar. It seems that they will be more than ready when it comes time for the new generation to take the reins.
Le Clos has the most extreme concentration of galets, or quartz-based yellowish stones revered in these parts. Eric says all the vineyards have about 1.5 metres of what he calls this “Garrigues” topsoil, but what really defines each plot is what’s underneath – in this case, blue clay. Clay is the most prized subsoil as it holds the water that allows the vines to survive the hot, draughty summers. He will point out neighbours that have too much sand or stones beneath and thus must irrigate to keep the Syrah alive and the Grenache producing.
The hills in this area are more than rolling; some areas are quite steep or have sudden altitude changes. The plateaus correspond to the appellation statuses: highest for Vacqueyras, middle for Cotes du Rhone and lowest for VDF or Vaucluse IGP. The biggest environmental factors, according to Eric, are the Mistral, famous wind of the Rhone, and the proximately to the Dentelles de Montmirail: a small chain of mountains that define the local terroirs. As you get closer to the Dentelles, you enter Gigondas. Montirius has a couple of vineyards here too. The largest contiguous vineyard is Terres des Aînés. They produce two wines from this vineyard: its namesake wine, and Confidentiel, their top Gigondas which is the northwestern corner of this vineyard where the subsoil changes, adding greater complexity and usually ripening a bit faster. 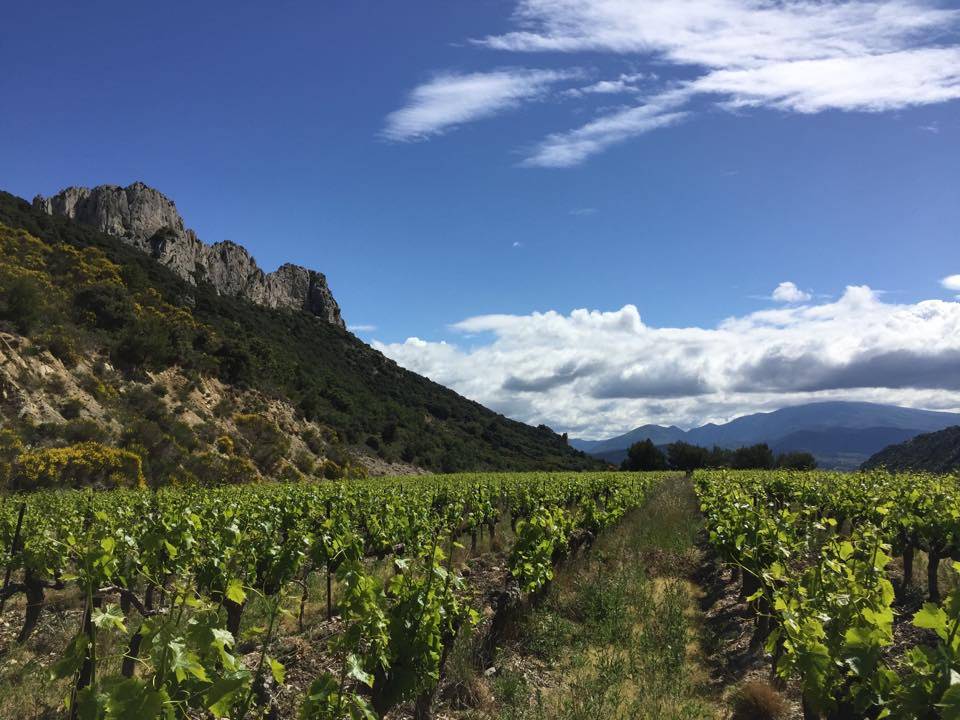 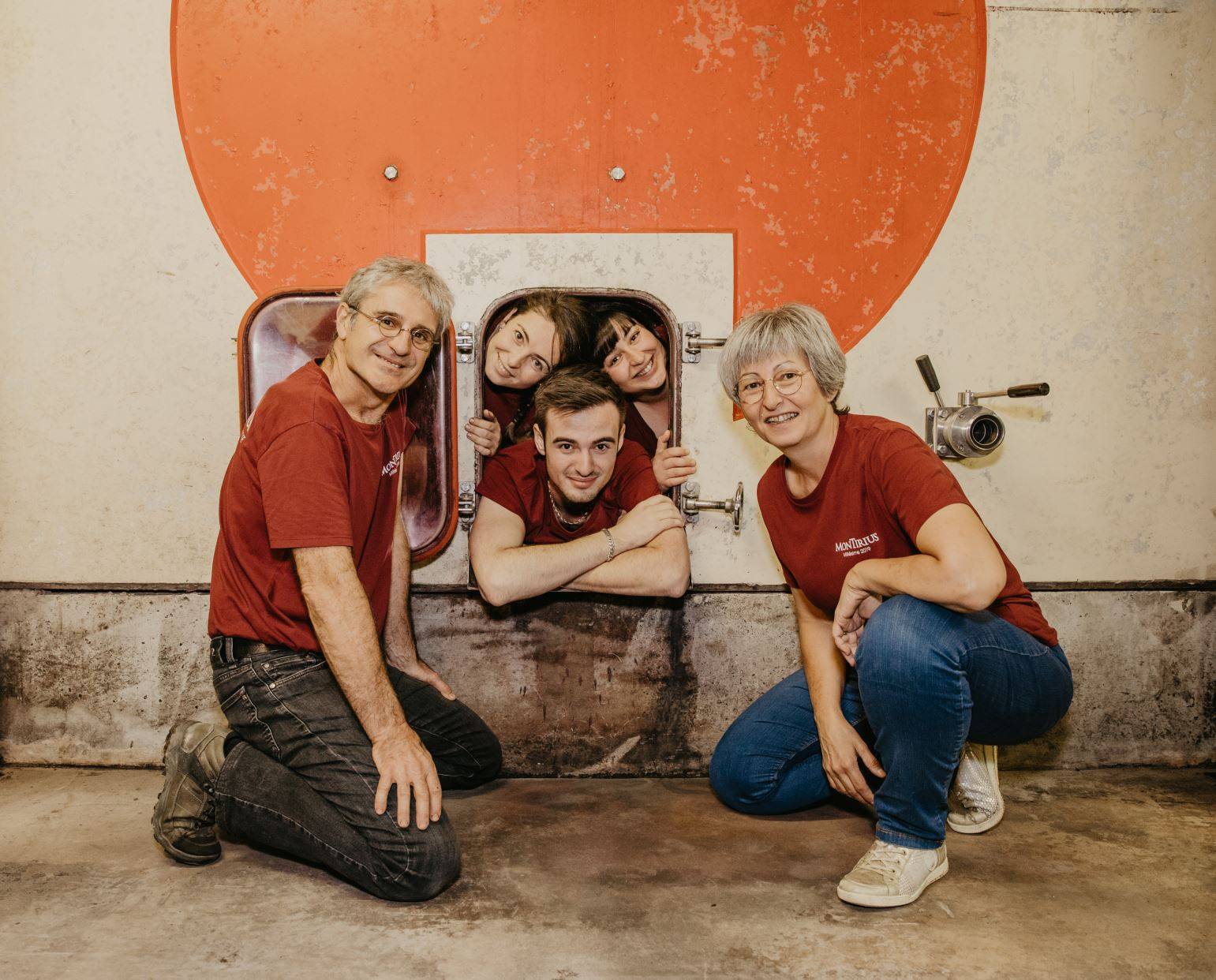 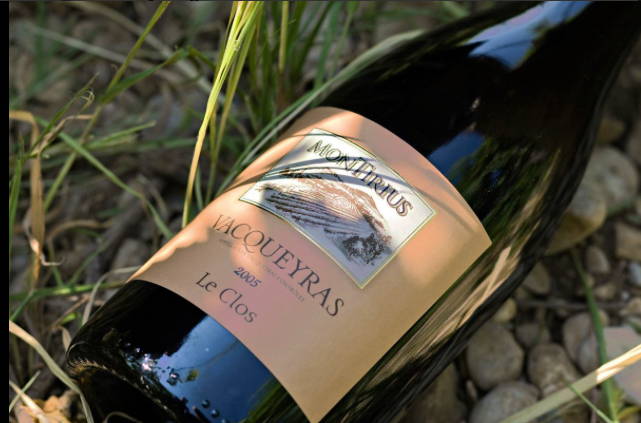 With biodynamic certification for 20 years now, there’s no doubt in their minds that the better they treat the land, the better the wines. In the cellar, their motto is “100% Non boisée” or as you’ll see on the labels in English, 100% Oak Free. Eric believes that he can replicate the gentle oxygenation of oak aging by simply adding air to the wine while in concrete tanks. He is trying to avoid the “taste of wood,” that comes from even neutral oak, but still get the benefits. So, he has a machine that filters and compresses “elemental air” which he bubbles at the bottom of the tank any time he detects any reduction. These bubbles not only add air to the wine, but the bubbles themselves break up the cap during fermentation (removing the need for pump-overs or punchdowns), create consistent and gentle skin extraction, stir the lees and the (very ripe and crunchy) seeds, which he says is what gives the wines a hazelnutty quality people sometimes associate with oak.