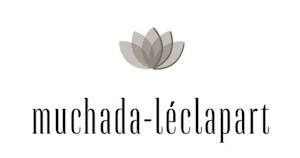 Muchada-Léclapart is an exciting new project based in Sanlúcar de Barrameda in the Marco de Jerez (the wider Sherry region), focusing on the historic pago Miraflores, one of the region’s famous vineyards.
Before Alejandro joined a friend to harvest with David Léclapart in Champagne in 2011 he wasn't what you might call 'interested' in wine (he'd hardly ever tried it). Despite this fact, after a few weeks soaking in the atmosphere of harvest (a lot of hard work followed usually by a lot of amazing food and wine) and receiving a crash course in biodynamics from one of the foremost biodynamic growers in Champagne Ale described 'floating' home. After another Champagne harvest, plus a visit from David to Spain during which he fell in love with the landscape and chalky soils of Sanlúcar, Muchada-Léclapart was born.
Unlike Jerez, which is home to larger vineyards and bigger players, Sanlúcar has lots of small plots of vines. Muchada-Léclapart own three hectares of vines in three plots, with 2.25 hectares in the famous Miraflores pago. Two of these are of old vine (60 year old and 90 year old) Palomino, and one is Moscatel. 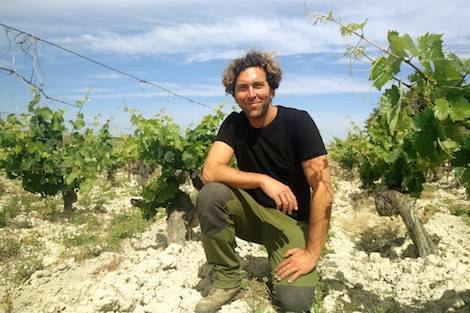 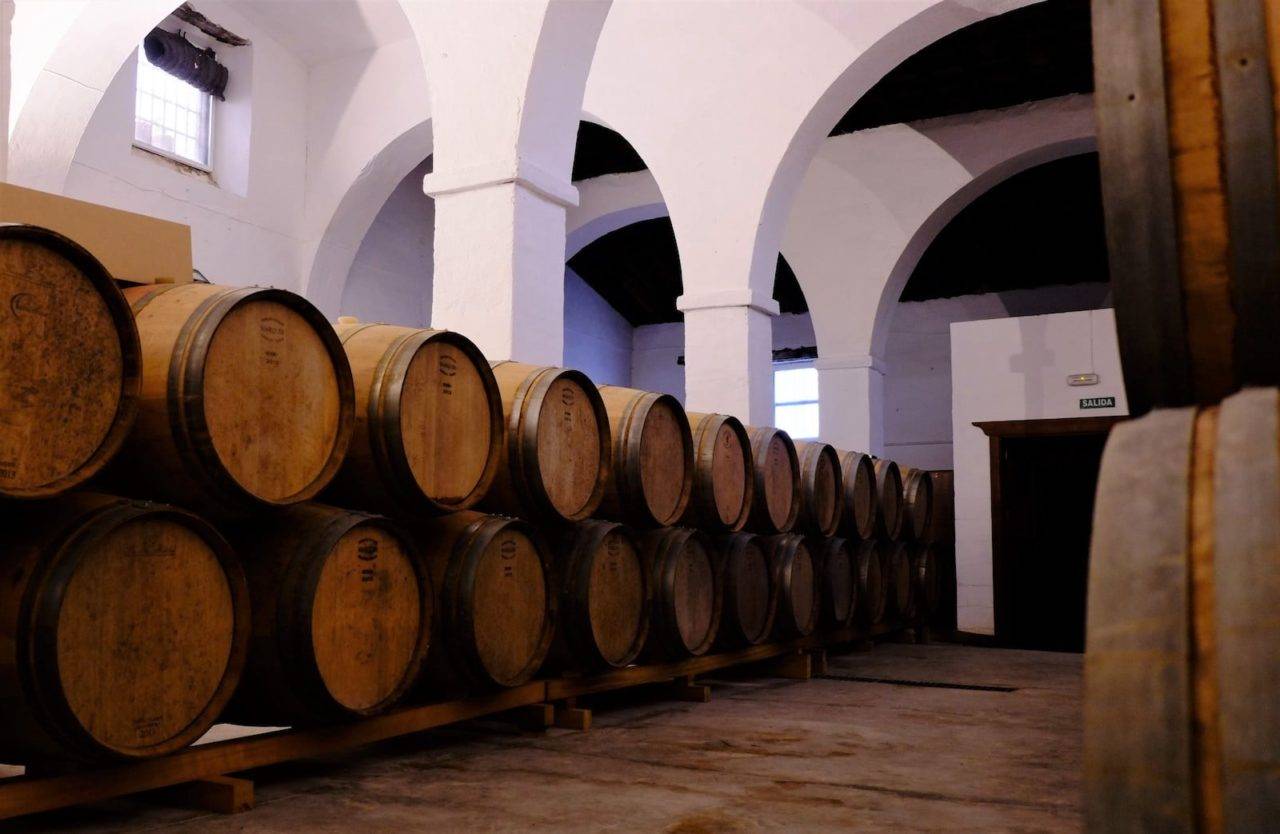 Ale farms Muchada-Léclapart's vineyards biodynamically. He feels that most farmers and winegrowers damage their soils' health by either using herbicides, or by working the soil too much - so he forgoes both. Consequently, their yield's end up being about one-third of that of their neighbour's (7 tons/hectare vs. 20 tons/hectare) - a factor essential to the full expression of the Palomino grape. Muchada is critical of people who say that Palomino is a neutral variety. ‘At 20 tons/hectare any wine is neutral,’ he says.

In the cellar, Ale's winemaking practices are quite simple though deeply considered. He ferments and ages most of the wines in used Bordeaux barrels, which he keeps topped up, as they are not looking for the influence of flor. Ale also chooses to keep the wine on its lees until bottling (without any racking to speak of) at which time he adds an extremely small amount of sulphites to the wine.