Nicolas Joly is something of an God-like figure in the world of Biodynamics and Natural Wine. Upon completion from Columbia University in New York Nicolas chose to return home to his family estate Savennières in the Loire Valley with hopes of being a winemaker. He knew intuitively that their estate was something special, so he endeavoured to make a wine that expressed its uniqueness.
Early on, Nicolas was visited by an official from the chamber of agriculture. ‘They told me that my mother had been running the estate well, but in an old fashioned way, and it was now time for some modernity. I was told that if I started using weedkillers, I’d save 14 000 Francs.’
Joly took his advice, but quickly regretted it. ‘Within two years I realized that the colour of the soil was changing; insects like ladybirds were no longer there; all the partridge had gone.’ Joly likened the state of the vineyards to a perpetual winter, devoid of life even in the summer.
Somehow, fate intervened. Joly stumbled upon a book on Biodynamics. ‘I wasn’t attracted to the green movement, but this book fascinated me, and I had the crazy idea of trying to practice this concept’.
As a result, Nicolas Joly has been farming his estate Biodynamically since the early 80s, with many crediting him for popularizing the movement in the wine world.
Of the differences between Biodynamics and Organics, Nicolas has this to say: “‘In biodynamie we are connecting the vine to the frequencies it needs—like tuning a radio, we are tuning the plant to the frequencies that bring it life. Organics permits nature to do its job; biodynamie permits it to do its job more. It is very simple.”
Joly’s methods are not the only contributing factor to his wines’ brilliance. The site itself is something to behold. Coulée de Serrant (the only single vineyard AOC) is a 900-year-old vineyard planted by Cistercian monks that has always been under vine. This 7ha enclave is the monopole of the Joly family estate Château de la Roche aux Moines
Nicolas only makes three wines, all of which are 100% Chenin Blanc. 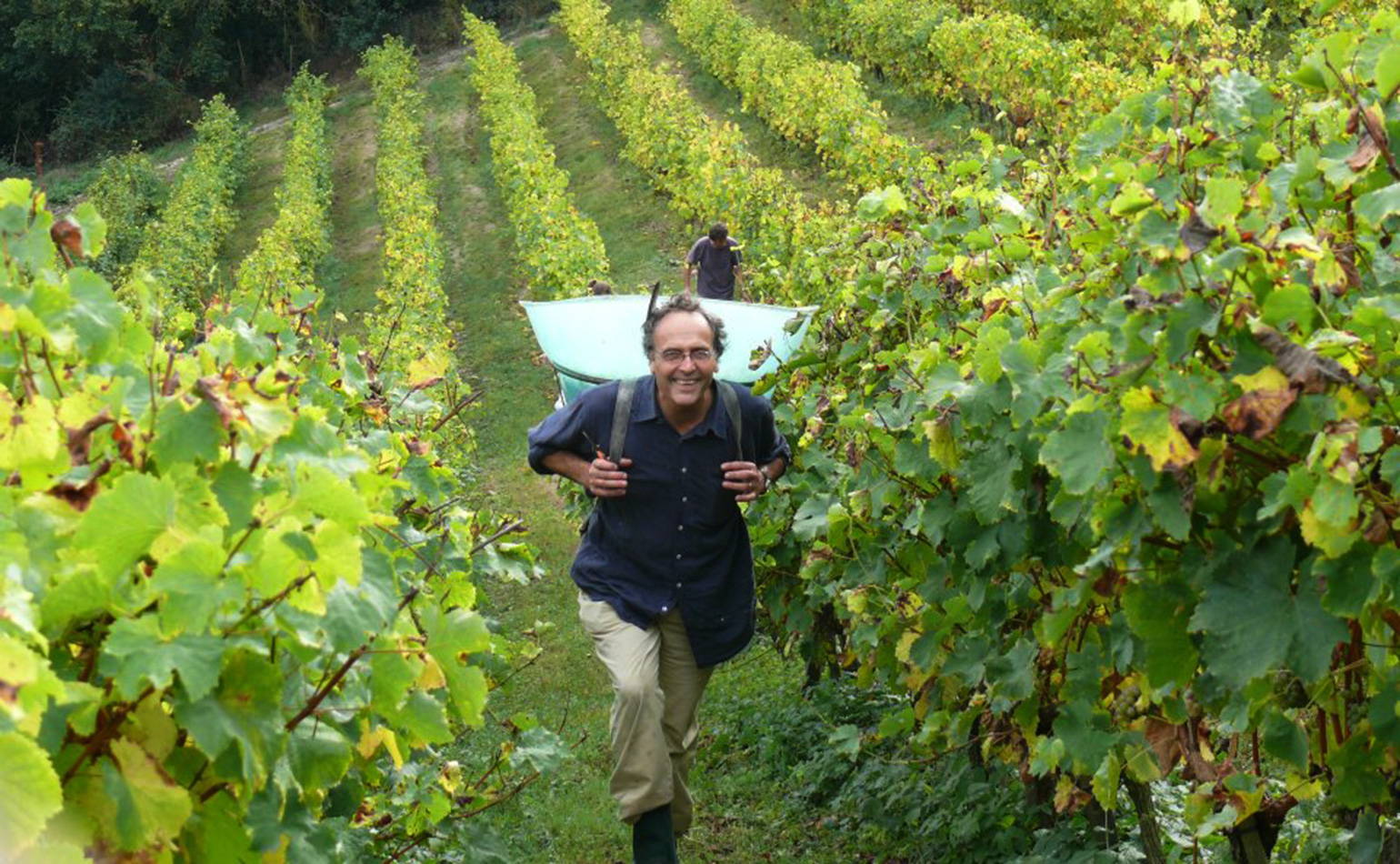 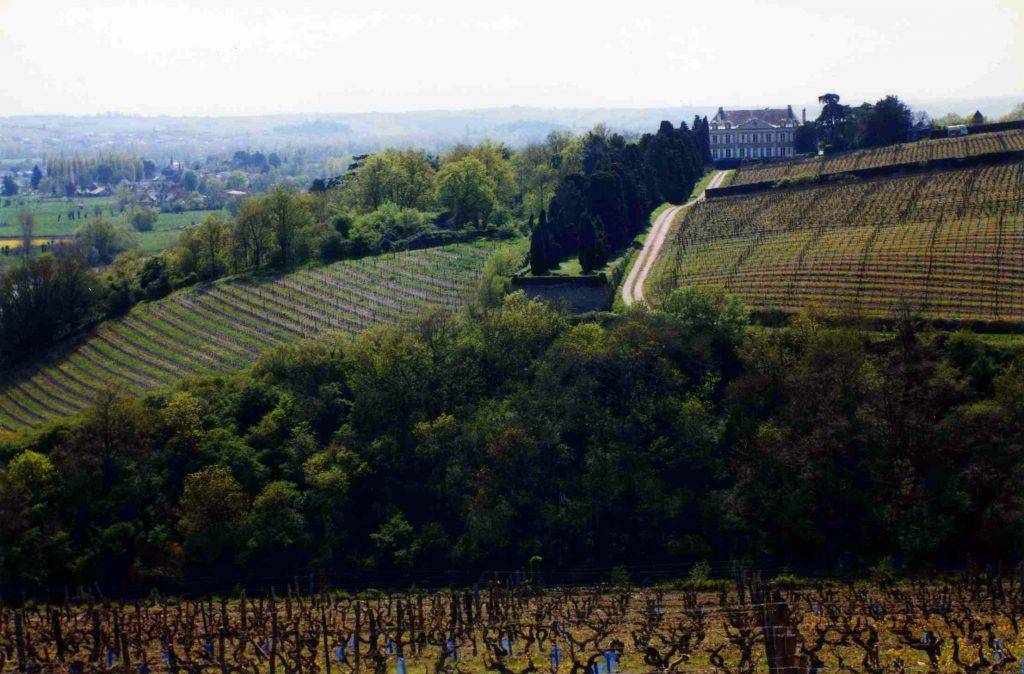 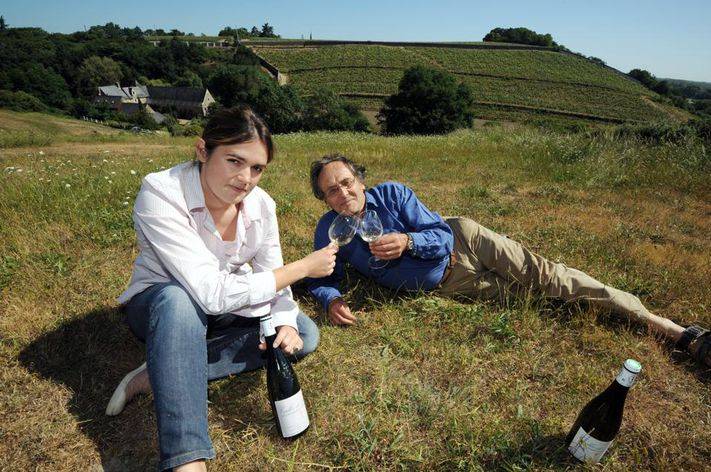 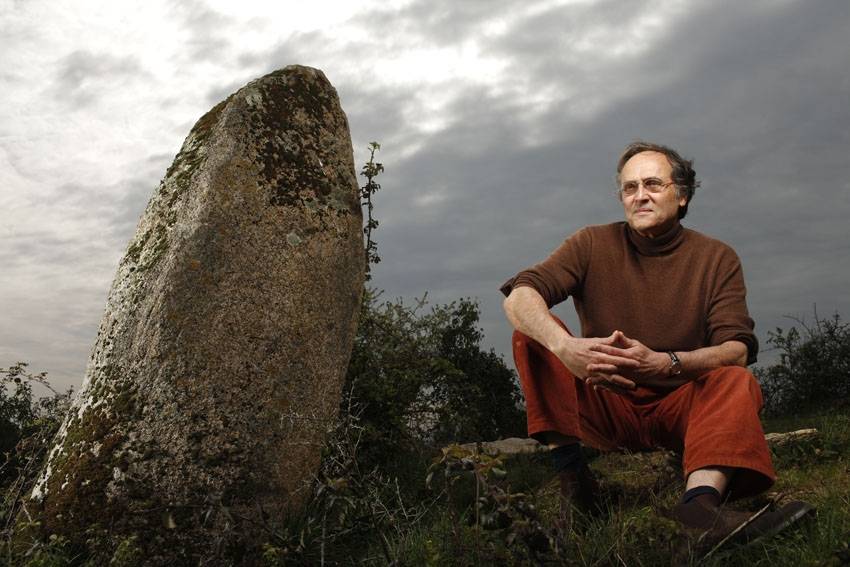 Nicolas Joly’s Biodynamic philosophies extend to his winemaking, as well. he more you help the vine to do its job, by means of a live soil, proper vine selection, and avoiding poisonous treatments, the more harmony there is. If the wine catches this harmony well you have nothing to do in the cellar: potentially it is all there.’ He chooses to use natural yeast, rather than inoculating with yeast cultures: ‘Re-yeasting is absurd. Natural yeast is marked by all the subtleties of the year. If you have been dumb enough to kill your yeast you have lost something from that year. ‘

Aside from a little bit of batonage and a coarse filtration, Nicolas + Virginie are completely hands off in the winery.