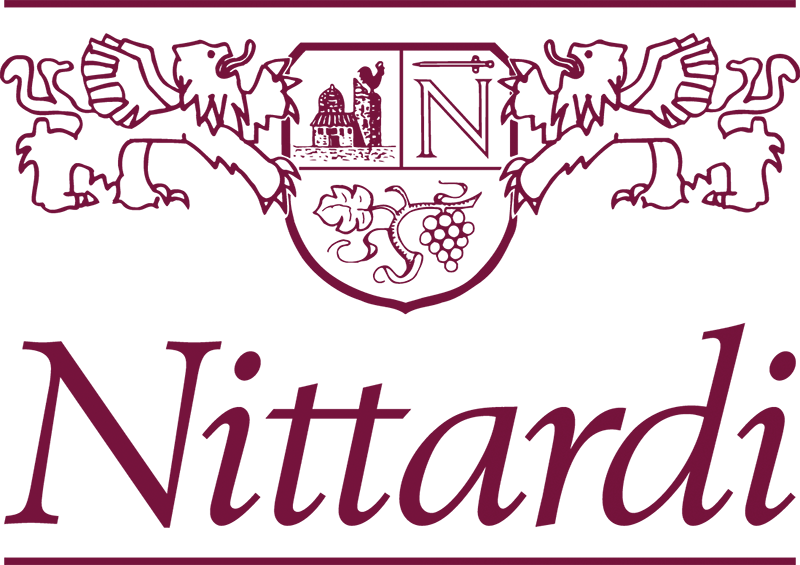 Nittardi is a boutique winery situated in the heart of the Chianti Classico region, with vineyards in Chianti Classico and the Maremma.
In the 16th century, Nittardi's vast property belonged to the Renaissance artist Michelangelo Buonarroti who, in 1549, while painting the Sistine Chapel, wrote to his nephew Lionardo: “I’d prefer two casks of wine rather than eight shirts.” On that same occasion, Michelangelo also sent Nittardi wine to Rome as a “genuine gift to the Pope Julius II”. Today, in honour of that tradition, every year the first bottles of Nectar Dei, the top wine from the Maremma vineyards, are presented to the Pope.
Over the centuries the property changed hands often until, in 1982, it was taken over by the Frankfurt publisher and art gallerist Peter Femfert and his wife Stefania Canali, a historian from Venice. Stefania and Peter restored Nittardi step-by-step and with love and care. The vineyards were replanted and, in 1992, the ancient vat room was replaced by a modern cellar. A competent team of wine enthusiasts was put together, consisting of Carlo Ferrini, the consultant enologist; Antonio Spurio, the technical director; and Giorgio Conte, the commercial director. The son of Stefania and Peter, Léon Femfert has been involved full time at the winery since early 2013.
Another splendid property was purchased in the Maremma, close to the coast in southern Tuscany, in 1999. Since then, 17 hectares there have been planted with local and international grape varietals. This is where Ad Astra and Nectar Dei, the Super Tuscans of Nittardi, are produced. In 2012, the Maremma also became the birthplace of Nittardi’s first white wine: BEN, a 100% Vermentino. 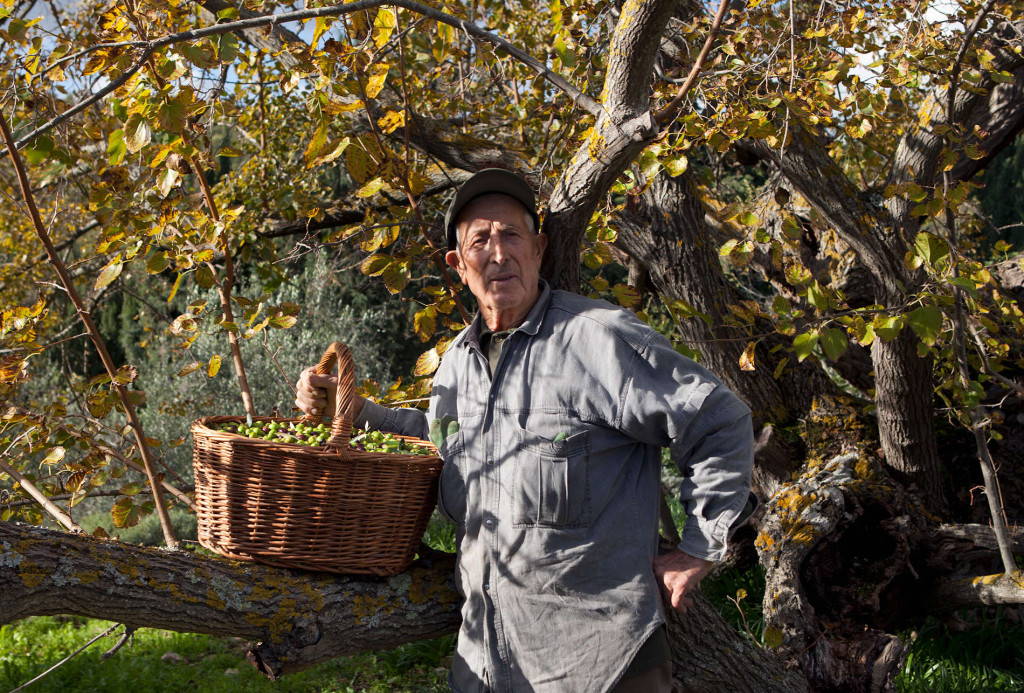 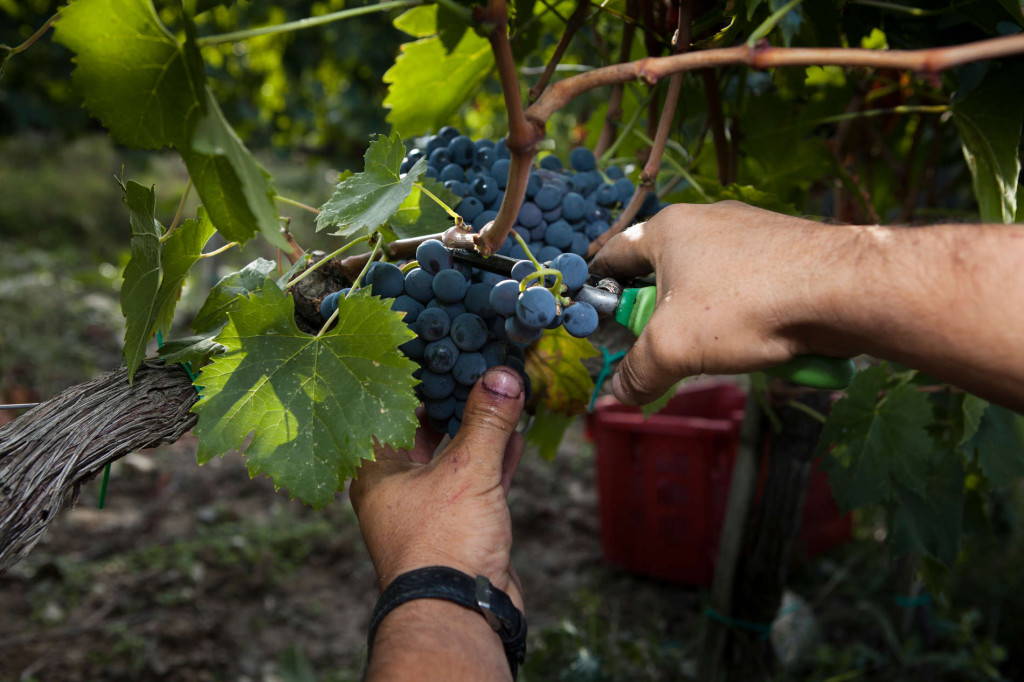 All of Nittardi’s vineyards are certified organic and managed with the highest respect for the environment. Fertilization of the soil is carried out only with organic substances, such as manure and green manure (seeding, growth, chopping and burial of leguminous plants such as field beans). Throughout the year, their skilled workers conduct all operations in the vineyards manually. To ensure a better-quality grape, they keep the number of grapes produced low through a variety of agricultural methods such as short-pruning in winter, a careful selection of the shoots in spring, and green harvesting in early summer. The harvest, of only the ripest and healthiest grapes, is done manually.