Testalonga was founded in 2008 by Craig and Carla Hawkins. They are based in the Swartland region of South Africa and strive to make wine from grapes and nothing else.

Though Craig is regarded as a brilliant and innovative winemaker by some (certainly by most, if not all in the Natural Wine world), he his experimentation and uncompromising nature has earned him heavy criticism from some - hence the name: Testalonga El Bandito. (Testalonga was the name of a fellow rebel winemaker (an Italian man, also the name of a bandit from Sicily) who to the horror of his neighbours vinified his reds much like his whites. Craig was inspired by his persistence and asked if he could borrow the man's name for his labels, and he agreed.)

Though Craig and Carla began making wine under the Testalonga label (at Lammershoek Winery) in 2008, it was not until 2014 that they found their 135ha estate in Swartland.

Nestled into the bottom of Olifantsberg mountain, is Craig and Carla Hawkin's farm, known as 'Banditskloof'.

After an arduous process involving clearing land and moving massive boulders, as of 2020 Craig and Carla had planted 4ha of vines on their own land - though they plan to wait awhile to plant more. They continue to purchase fruit from other growers in the region with whom they've enjoyed long, successful relationships. 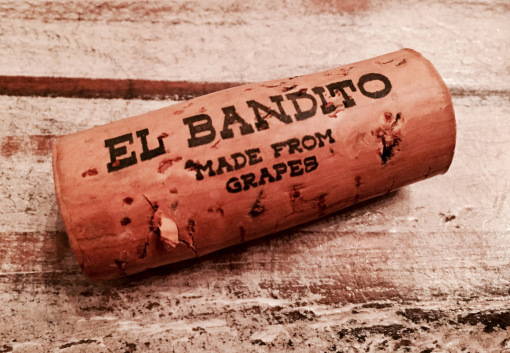 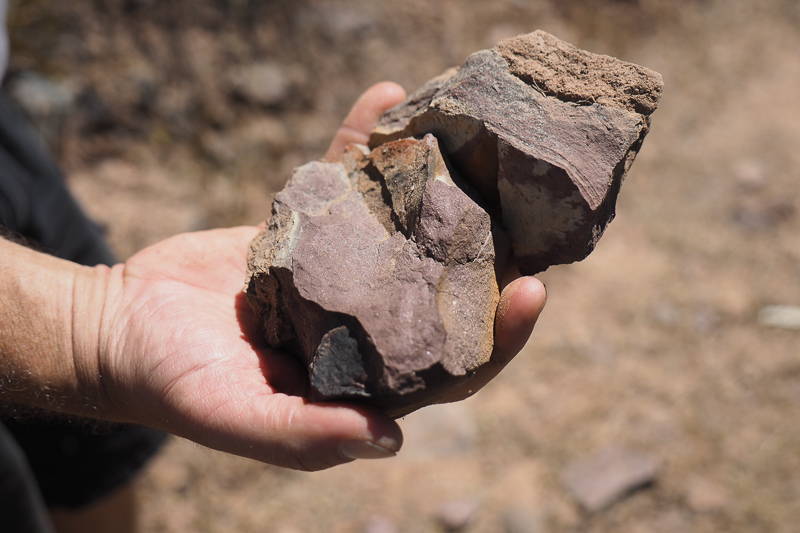 Craig and Carla's 'only goal' is to make wine from grapes, and nothing else in order to display the incredible terroir of the vineyard sites that they are lucky enough to work with and own.

They care for their vineyards without the use of chemicals and in the cellar they use only indigenous yeasts, never filter or fine their wines and use only low, low doses of S02 prior to bottling.

Our commitment is to deliver world-class offerings from iconic producers/growers who happen to use Organic, Biodynamic, or extremely sustainable philosophies to grow grapes and make wine.