The idea of Vigne del Pellagroso was born in 2011 when Antonio Camazzola was given the opportunity to manage a mere 7 rows of vines in an abandoned vineyard. The vines needed serious tending and pruning. After a year of working in the vineyard, Antonio was able to produce his first wine in 2012. Today, Vigne del Pellagroso owns 7ha of biodynamically-grown vines surrounding Lake Garda.

Why Pellagroso? In 1800, “Il Pellagroso” was a popular political newspaper in the area that reported on the economic and social hardships of farming. It printed the stories of farmers and reported on those willing to keep traditions alive despite the difficulties. “Il Pellagroso” fought to impose a new way of doing agriculture, of living, and it's a legacy Vigne del Pellagroso wishes to continue. 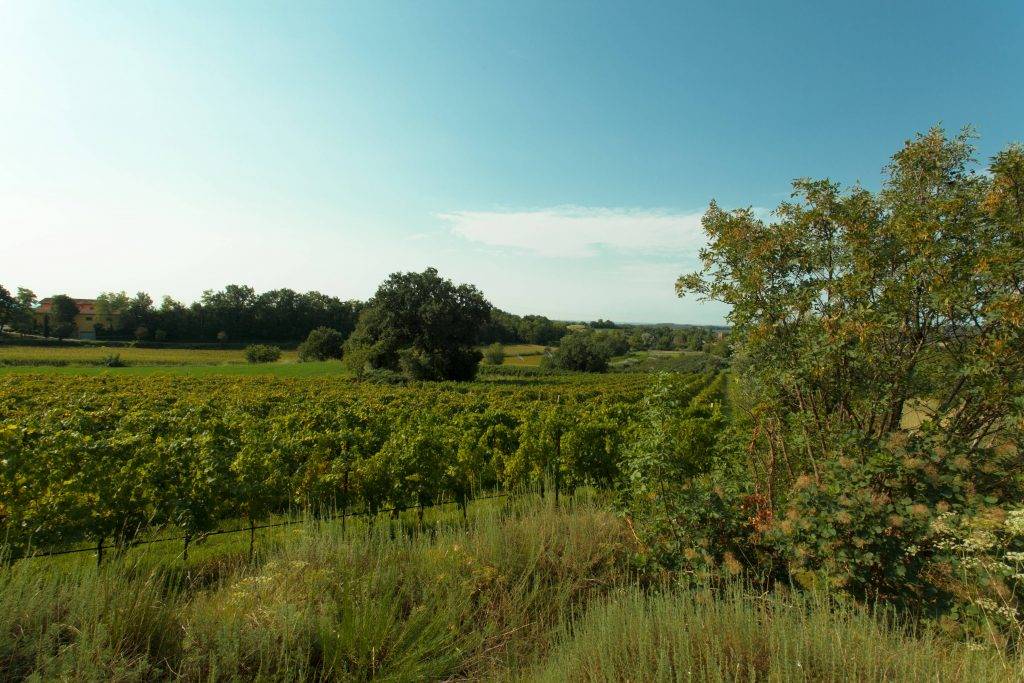 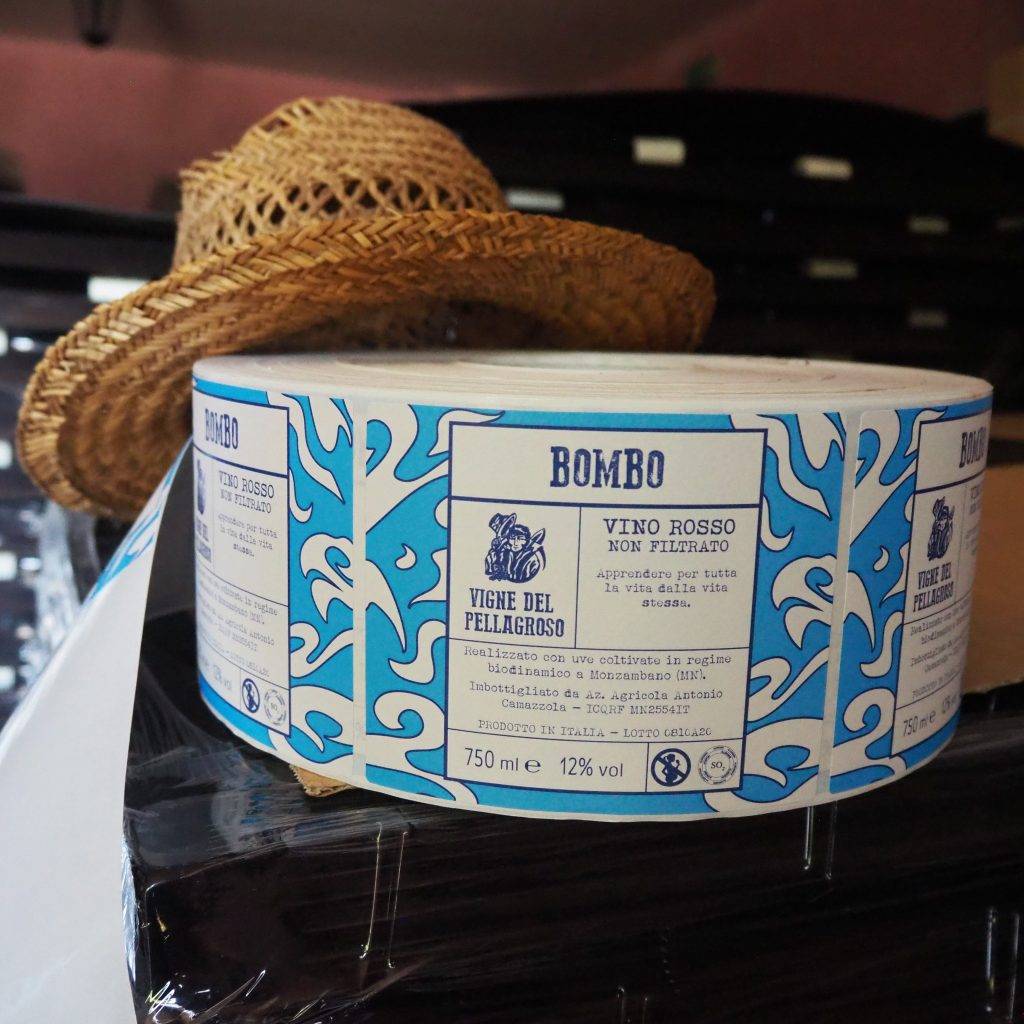 All the wines produced at Vigne del Pellagroso are made naturally--they go through fermentation spontaneously without temperature control and are bottled unfiltered without the addition of sulphur dioxide.

Along with the vineyards, they are also stewards of farmland used for growing grains and vegetables. Every year the crops vary, providing the ideal ecosystem for a myriad of animals and insects.