View Our Wines
Sell Our Wines 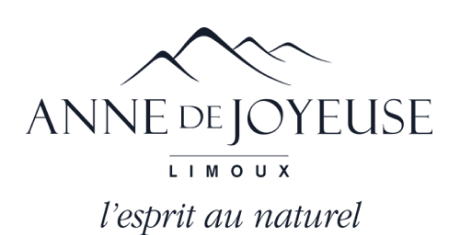 In 1929, a group of winemakers decided to pool their tools and know-how to create a wine cellar and market red wines in the upper Aude Valley. The whites will come later.

They chose the name Anne de Joyeuse in tribute to the Duke of Joyeuse, who was the first to make the region shine in the court of King Henry III. In exchange for his loyal services, the king offers him the Seigneury and lands of Limoux. 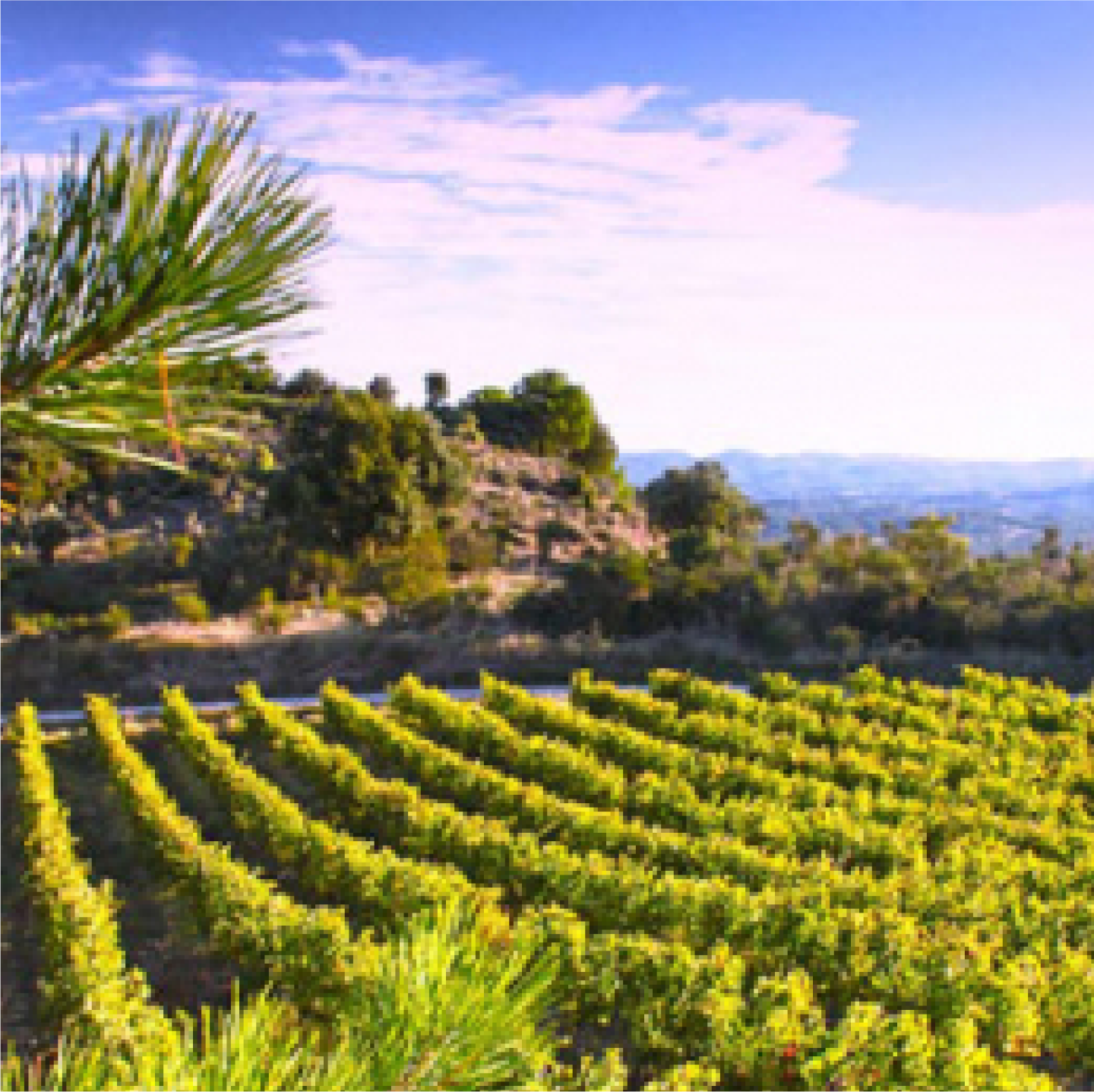 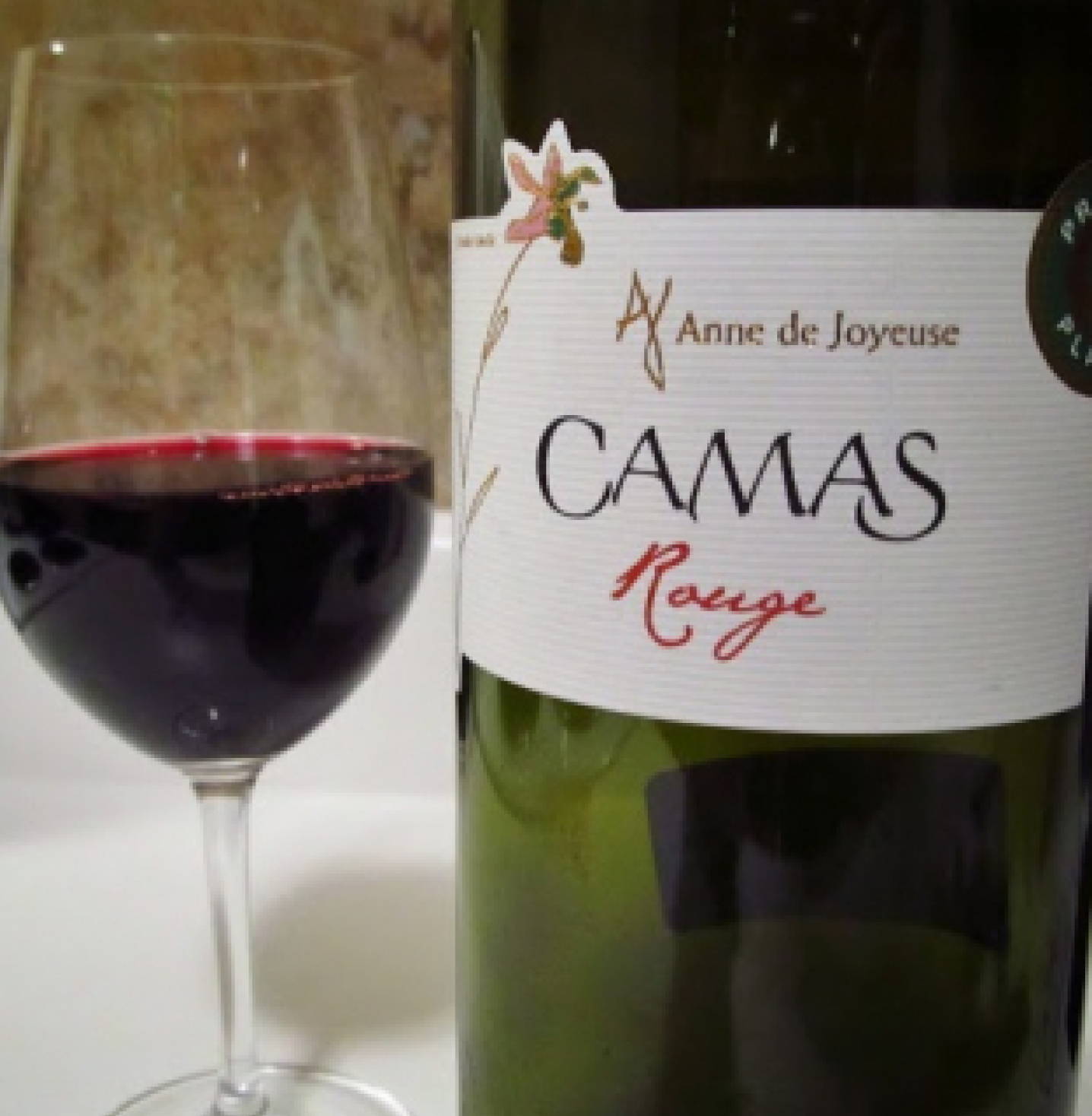