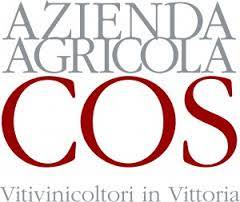 Azienda Agricola COS was founded in 1980 by three friends Giambattista Cilia, Giusto Occhipinti and Cirino Strano, three school friends who were interested in recreating the wines of their ancestors.

The founding of COS coincided during a period of great demand for Sicilian wines. Phylloxera had devastated most of the world’s top winegrowing regions, but had not yet reached the island. After a few vintages working conventionally, the trio knew that they’d missed the mark – as the terroir of their beloved Vittoria was being masked and marred by additives and oak, not to mention the health of their vineyards and soils was suffering.

They reverted back to the methods of their ancestors – implementing Organic agriculture and foregoing the use of new oak in favour of old large-format foudres and clay amphora. These changes and a lot of hard work put COS on the path to showing the world the potential of Sicily’s terroir and its ability to produce complex, pure and fresh wines despite its location at the very Southern tip of Italy.

Today COS is considered a benchmark producer in the Cerasuolo di Vittoria DOCG. 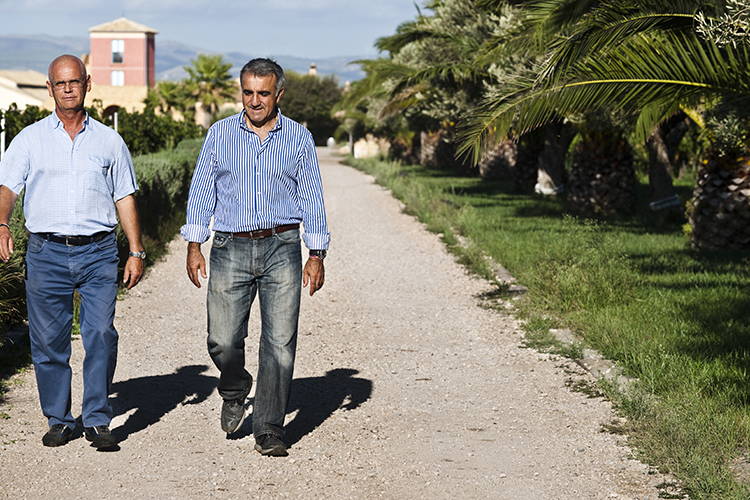 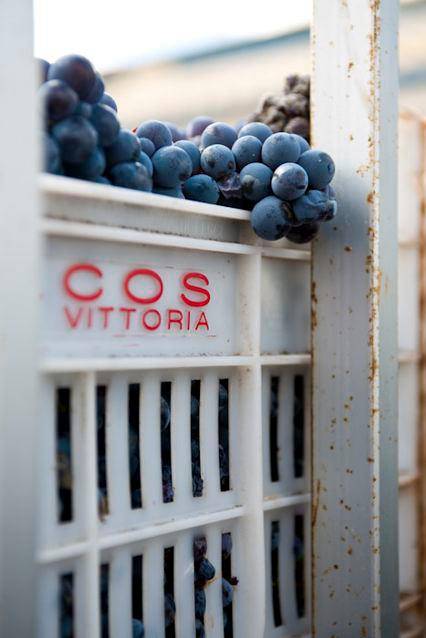 For Giusto ‘the vineyard is like our life’s savings in the bank, so we must protect it’. Protecting it means that COS works Organically (certified in 2007) and Biodynamically in order to support the health of the soil. The vineyard has been synthetic and chemical free since 1980. Giusto and his vineyard team prepare most of the Biodynamic treatments in house.

Giusto seeks to have the transparency of the soil conveyed into the wines themselves. To that end, he did extensive research on aging vessels and eventually decided on a combination of 440-liter clay amphorae sourced from Spain along with a collection of large neutral botti and also concrete tanks (latter mostly for the Frappato). The clay is porous like oak but has the advantage that it imparts less flavor to the wine than does even large, old casks. All aging at the winery is done in one of these vessels. Stainless steel is only used for assembling the wine prior to bottling. For many of the wines, the juice remains in contact with the skins for extended periods, even for whites. Giusto feels these extended macerations help the wine obtain natural preservatives which in turn allows them do the aging and élévage with little or no added Sulphur until the bottling when there is only a small addition.