Perhaps you’ve heard the almost mythical story, how the brash, young French Vigneron visited the then little-known town called Walla Walla, and fell in love with a few acres of seemingly useless, stone-covered farmland - the story of Cayuse Vineyards.

While the nay-sayers nayed, Christophe Baron deftly turned that field of stones into the acclaimed Cayuse Vineyards. And the rest, as they say, is history—and a whole lot of spectacular wine.

After studying viticulture in Champagne and Burgundy, Christophe realized he wasn’t yet ready to enter the family business and gave in to the urge to travel. “In Burgundy, I had fallen in love with Pinot Noir, and had met some Americans with land in Oregon,” he says. “My English was terrible, but I wanted to go there.”

An unexpected internship at a winery brought Christophe to the Walla Walla Valley for the first time in 1993. After one year, he traveled the world gaining experience in Australia, New Zealand, Romania and Oregon. He intended to buy some land and start a vineyard from scratch, but all those plans came to an abrupt halt on an April morning in 1996.

Christophe had returned to Walla Walla for a strictly social visit, and was wandering the countryside with a friend. As they drove near the Oregon/Washington border, he spied an open field littered with acres of softball-sized stones. Plans to move to the Willamette Valley were quickly discarded, and Christophe resolved to buy the property and plant a vineyard.

While others thought the ten acres of the Walla Walla Valley farmland was only good for orchards he saw something different with enormous potential. The terroir reminded him of the cobblestones of the southern Rhone valley and Châteuneuf-du-Pape in his native France. “I almost fell on my derrière when I saw those stones,” he says. “And I’ve been living the dream ever since.” 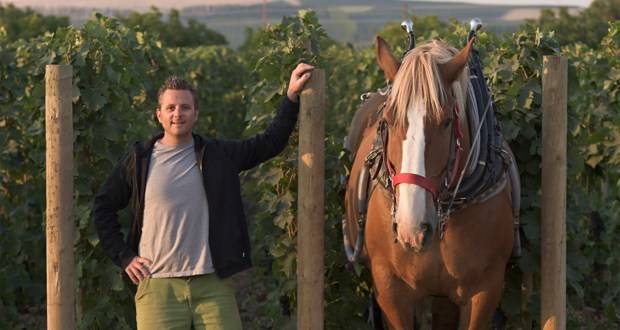 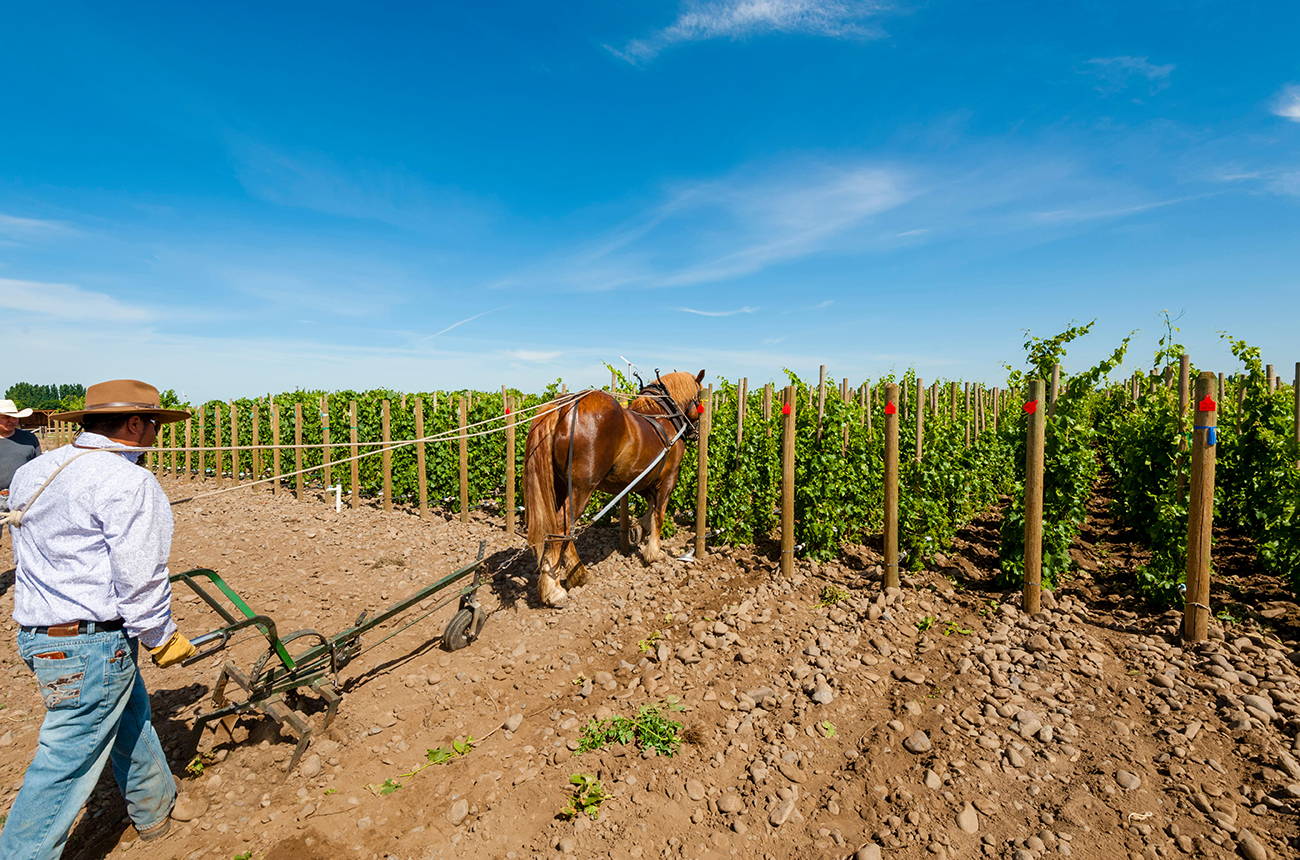 All Cayuse wines are created from estate fruit, and Christophe believes their true fingerprints are in the minerality. “The point is to create an honest wine that has an identity,” he says. “You want to taste the place.” As a result, each of his creations is true to the unique terroir of his vineyards

From the very beginning, Cayuse Vineyards has been farmed organically—without synthetic fertilizers, chemicals, insecticides or fungicides. “Mistreating the earth kills the terroir, and you end up with soils that are sick or dead,” Christophe believes. “It’s a foundation you have to protect.”

In 2002 Cayuse became the first domaine in the Walla Walla Valley to fully implement biodynamic farming—a chemical-free approach designed to produce healthier soil and food. Based on the research of Dr. Rudolph Steiner in the 1920s, the philosophy focuses on the interrelationship of earth, plants and animals as a closed, self-nourishing ecosystem. Followers use an astronomical sowing and planting calendar.