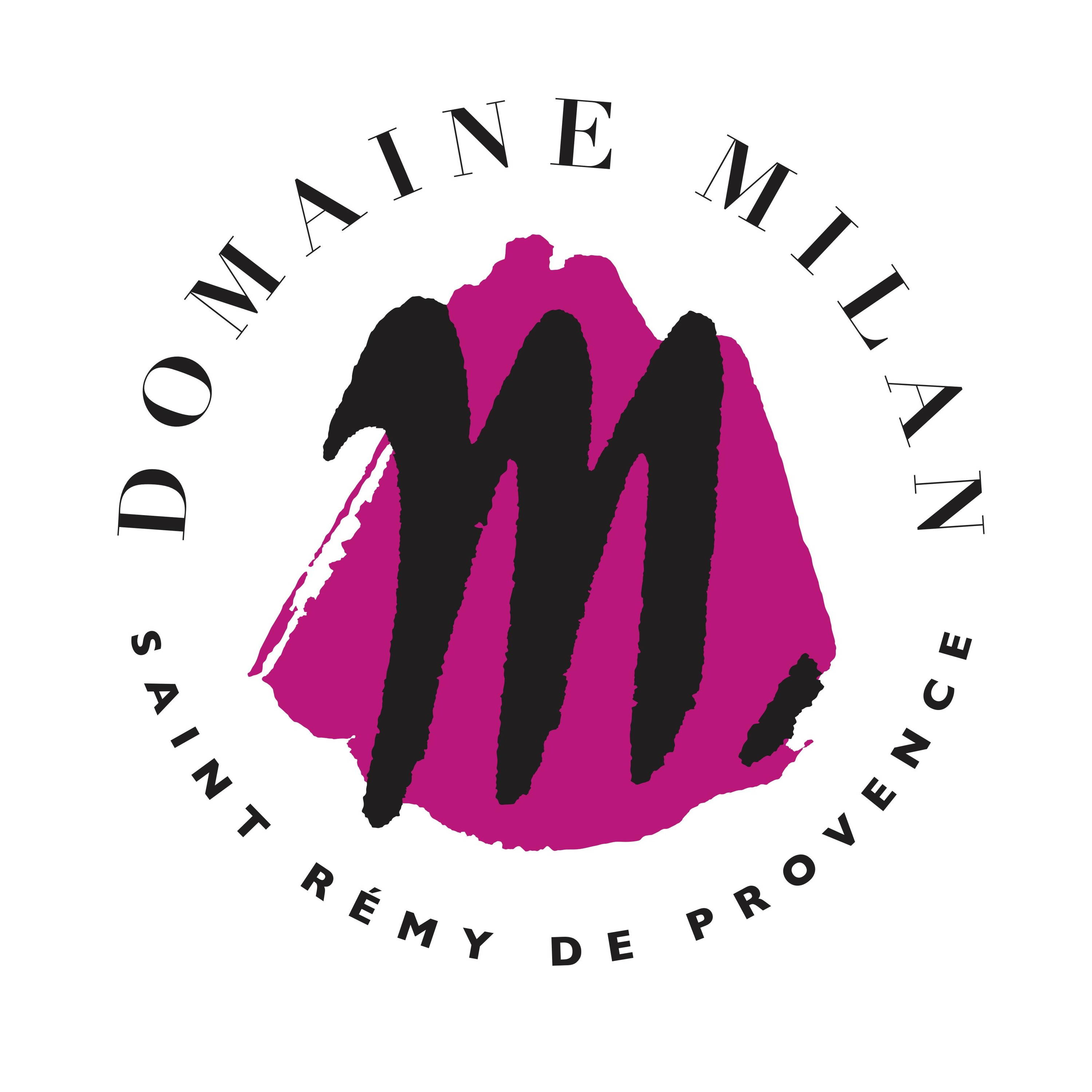 From the moment Henri Milan planted his first vine at just 8 years old, he knew viticulture would be his life’s passion. In 1986, he took over the family property in the foothills of Provence’s Alpilles mountain range with the grand intention of growing the best, most characterful fruit the diverse soils there could yield and bottling as a domaine instead of selling to the local co-op as his parents had done.

Milan began working organically as early as 1988, but many of the vines weren’t hardy enough to survive the conversion from conventional farming. With the help of famous microbiologist Claude Bourgignon, he created a soil map to serve as a guide for how to replant. The duo identified zones of blue marl laced with limestone and other zones characterized by Quaternary-based gravel and yellow sandstone not dissimilar from that found at Château Rayas. Focusing on grape varieties best adapted to the individual soil types and producing site-specific wines, they felt, was the way forward. The best suited varieties, however, were not necessarily those prescribed by the Baux de Provence AOP, so Milan withdrew from the appellation system in 2007, declassifying his wines to Vin de France and cementing his reputation as the region’s rebel.

The team was recently joined by Henri’s children, Emmanuelle and Théophile, who continue the hard work their father began 30 years ago. 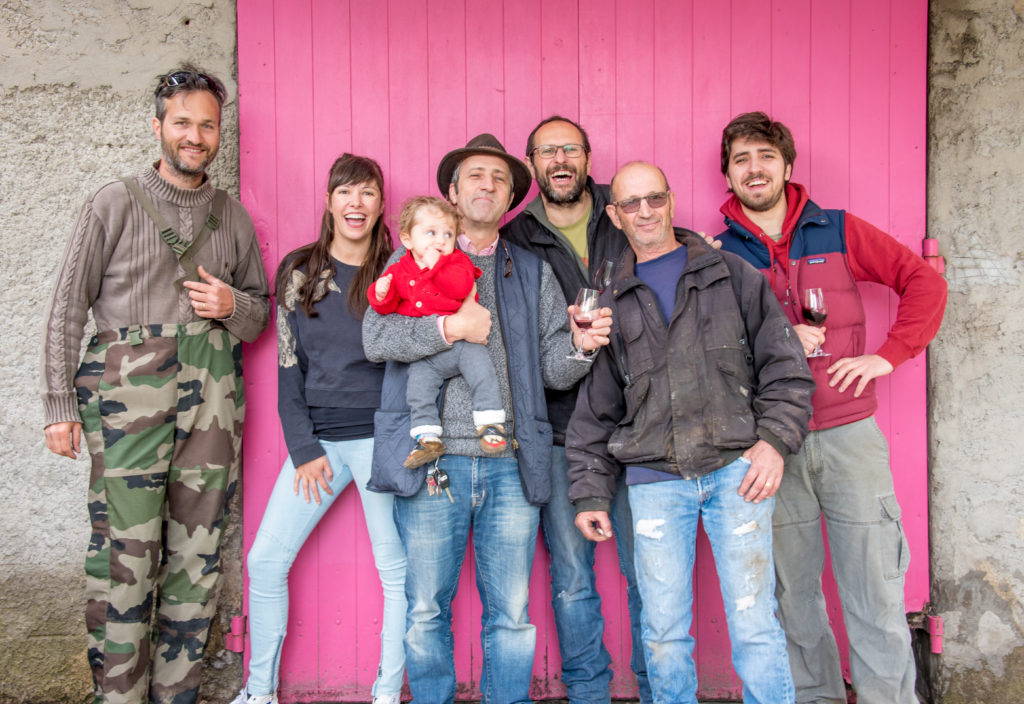 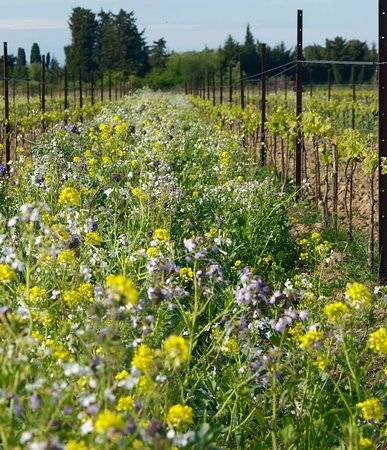 Like much of Provence, Domaine Milan’s terroir is marked by the push-and-pull forces of its warm Mediterranean climate and the influence of the powerful local wind known as “Le Mistral,” which serves as a natural air conditioner and protects vines from insects, mildew and other possible afflictions. The vineyard’s geographical situation near the Alpilles shelters it further from the elements and contributes to its unique soil makeup. The Milans are committed to biodynamic practices, work the vineyard by horse and use only native yeasts for fermentation. They bottled their first no-sulfur cuvée in 2000, years before it was fashionable, and never submit their wines to filtration or harsh pumping.