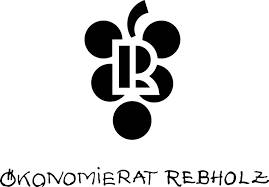 For three generations the Rebholz family has been producing white and red wines exactly as nature intended. This is their signature: distinctive, timeless wines of grand character that pay little heed to passing trends. The earliest recorded history of winegrowing by the Rebholz family in Siebeldingen dates back to 1632. From beer brewer to village mayor, family members have held a wide range of titles over the years. The single constant: always at least one winemaker in the family.
The recognizably Rebholz style germinated in the mind of trained forester Eduard Rebholz (1889-1966). Beyond assuming his parents' winegrowing operation following the War, he drew considerable attention upon earning the honorary title of "Ökonomierat." Together with his son Hans, Eduard Rebholz used his background in the sciences to form an accurate profile of the natural characteristics of his wines. He cast a critical eye over every influence factor. The climate, the soils, the companion plants, the harvest window and especially the vinification practices were all examined and reassessed based on his own strict set of principles. Ökonomierat Eduard Rebholz described his concept for natural wine in June 1951. Even then he was dedicated to educating his customers not only about the current vintages, but also about what made his Rebholz wine so unique. 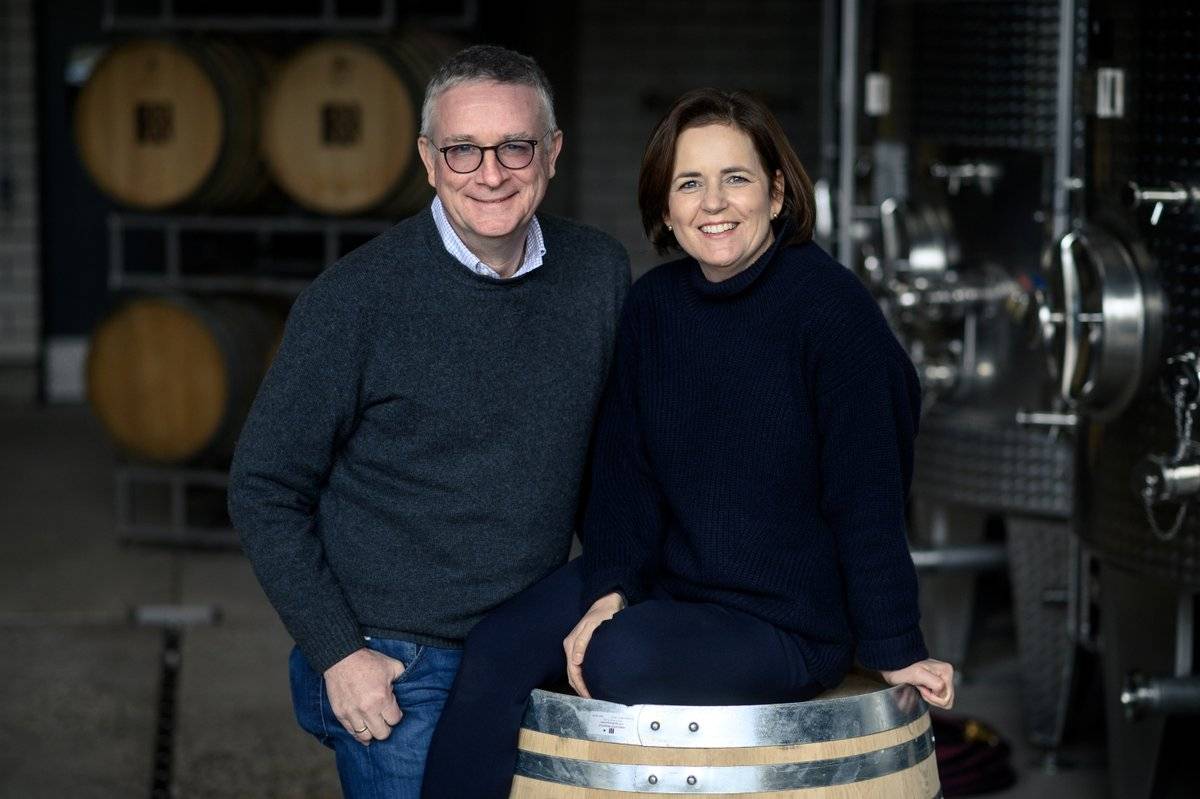 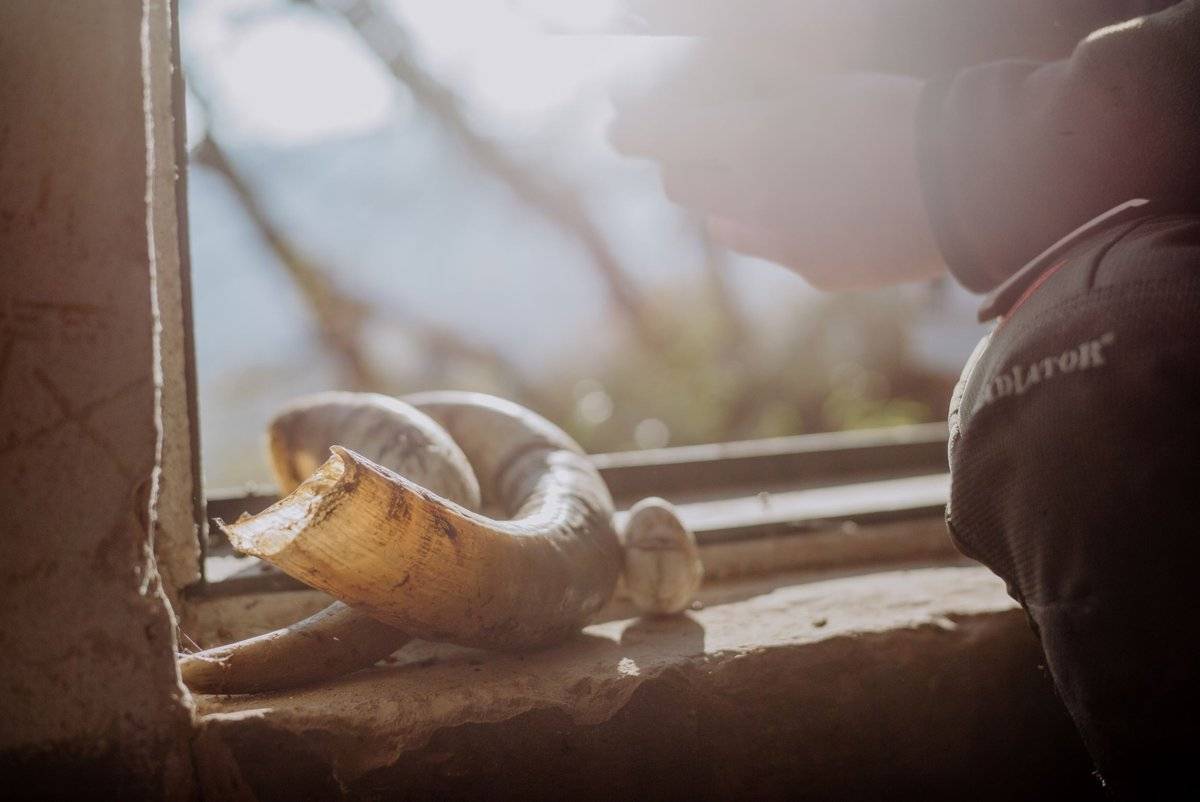 "You will receive only natural wine from my cellar, wine that is the result of intense and loving cultivation of the vines and of similar vinicultural methods (no chaptalization, no artificial addition of a Süßreserve or similar fundamental structural changes that alter the native character of the wine and, in my eyes, mean that it is no longer a natural product." Hans-Jörg Rebholz